PSG set to move for Eduardo Camavinga before end of summer 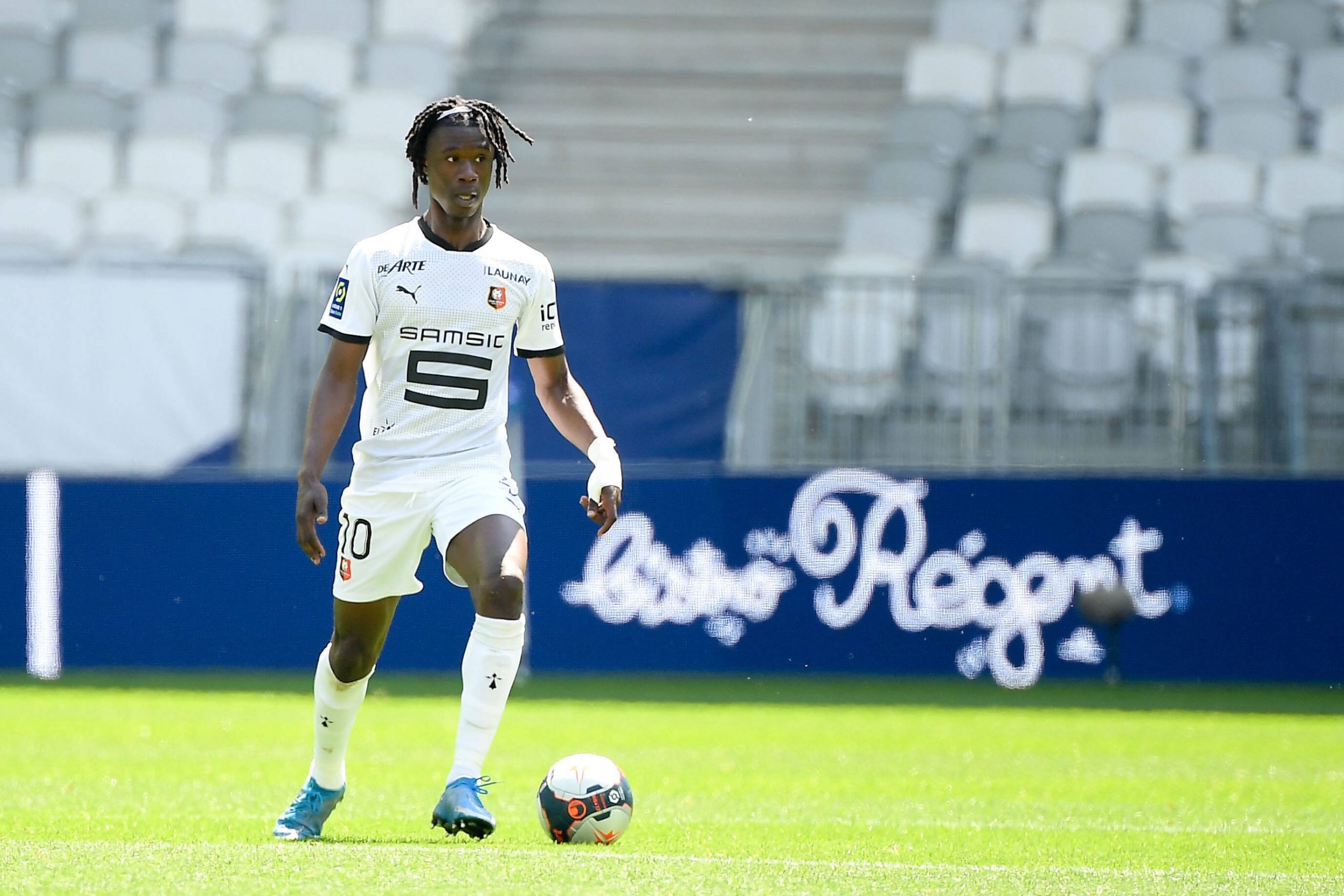 Foot Mercato report this afternoon that Paris Saint-Germain are set to move for Rennes midfielder Eduardo Camavinga before the end of the summer window.

Les Parisiens’ interest has been signalled to the young French international’s entourage while the midfielder himself is willing to make a move to the capital.

The 18-year-old prospect’s value had been set at €100m last month, but the Rennes management appear to have reduced their asking price to €50m – nevertheless, given that Camavinga is entering the final year of his current contract, the fee for a potential transfer could turn out to be lower still.