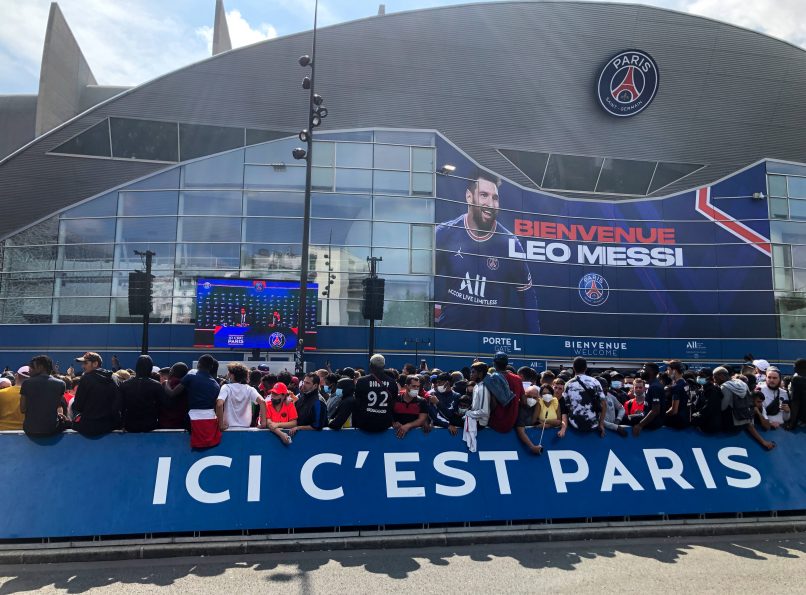 L’Équipe report that Paris Saint-Germain’s new sponsorship deal with Crypto.com will see the club earn a figure in the range of €25m- €30m over a three-year contract.

Negotiations had begun with the cryptocurrency website before Lionel Messi’s arrival this summer, with the value of the deal then increasing after the Argentine signed with Les Parisiens.

The website, which has already struck deals with Serie A and Formula One, will begin to commercialise the $PSG fan tokens, as it awaits for approval to begin operating in France.