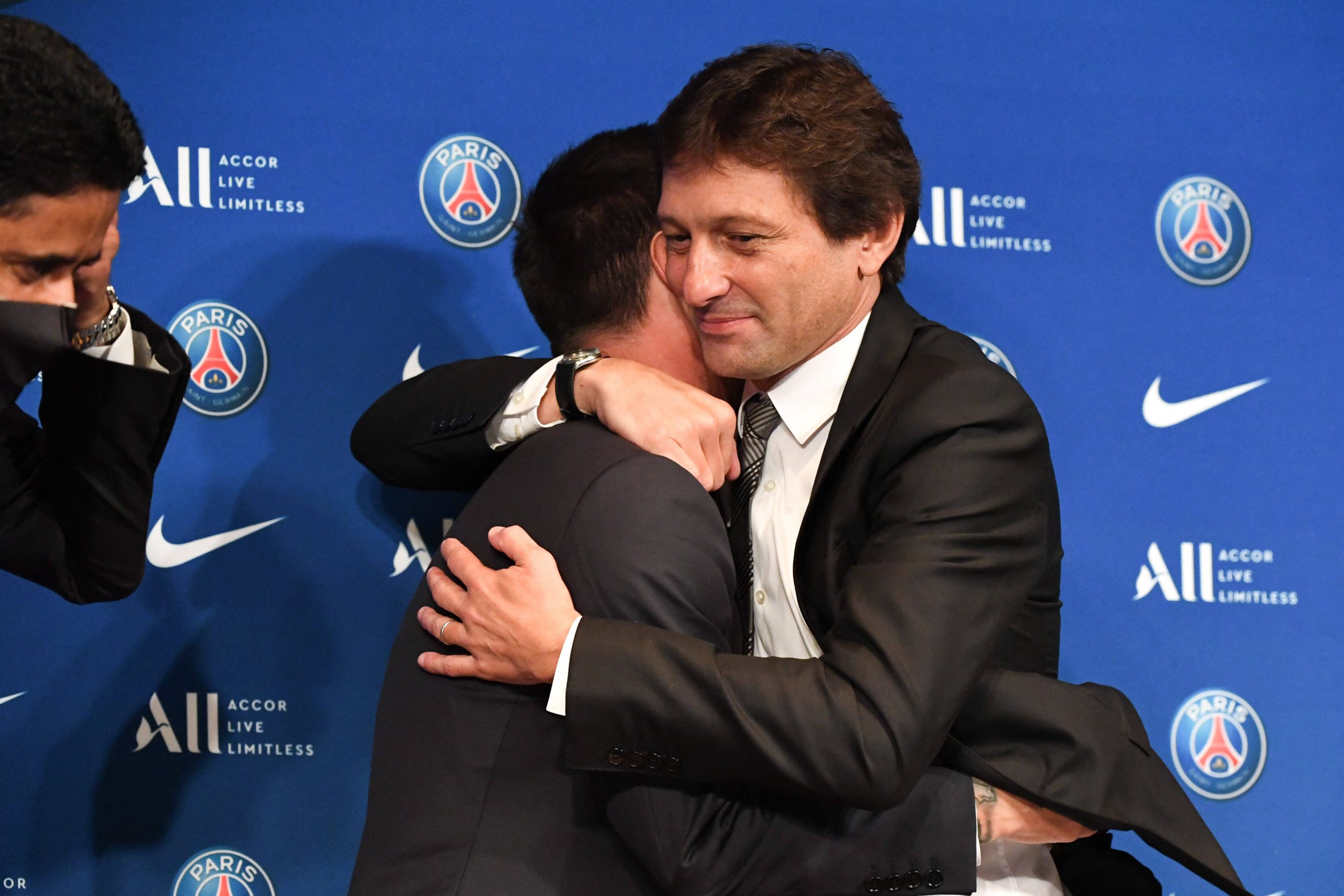 The arrival of Lionel Messi, while a momentous occasion for the club, does little to aid the PSG’s looming financial deficit in the short term with the €180m target for player sales by the end of the summer still standing and, as L’Équipe report this morning, PSG are a long way off with just 19 days of the window remaining.

Although L’Équipe quoted a source at the club which explained that “apart from Messi and the big five (Neymar, Mbappé, Marquinhos, Verratti, Di Maria), all the players are potentially sellable,” only defender Thilo Kehrer has garnered concrete interest of late, via Bayer Leverkusen.

No one at PSG is in a hurry to leave. Paris had hoped Pablo Sarabia’s (29) impressive EURO 2020 would facilitate bids for the Spanish international but there have been none so far. Mauro Icardi (28) is in a similar situation but it is hoped that, with other number nines on the move around Europe, some interest may yet be generated.

Both Idrissa Gueye (31) and Abdou Diallo (25) want to stay in Paris while Sergio Rico (27), now third choice ‘keeper, only saw fleeting interest from Spain and Turkey which has since evaporated. No bids have come in for Rafinha either, who is the most likely player to be sold.

So far, goalkeeper Alphonse Areola and defender Timothée Pembélé have left on loan with left-back Mitchel Bakker the only player to fetch a fee this summer as he joined Bayer Leverkusen. PSG sporting director Leonardo may have helped pull off one miracle but he has an even bigger challenge ahead of him.