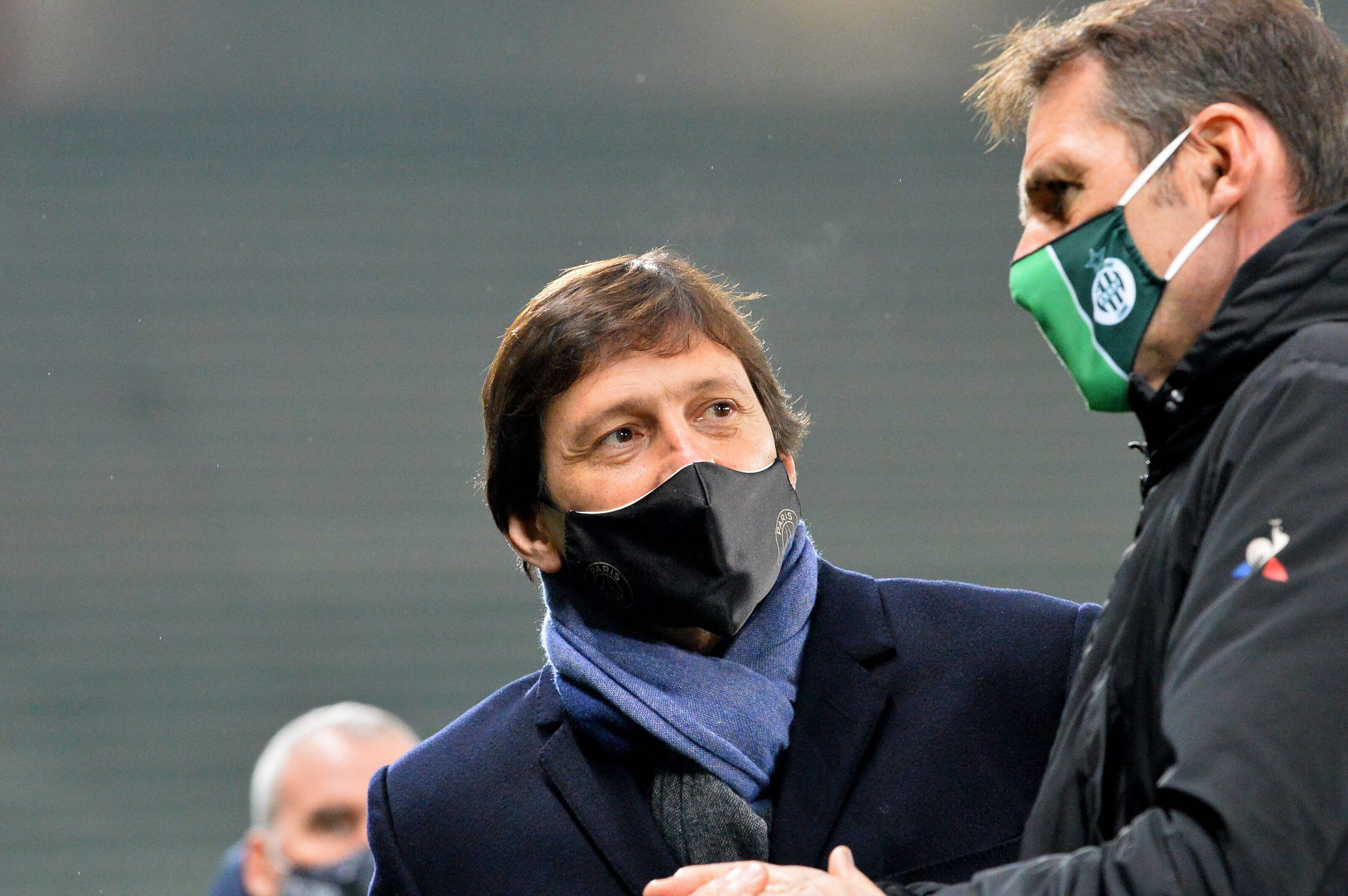 “For Thiago, it is me who brought him from Fluminense from Milan where I was on the board. Six months later, I am at the reins and I gave him the keys to the defence, with Nesta. I then brought him to PSG where he became one of the best defenders in the world. I was his biggest admirer throughout his entire career. But he came to the end of something. Certain things happened last season that I did not like. He knows them because we spoke.”