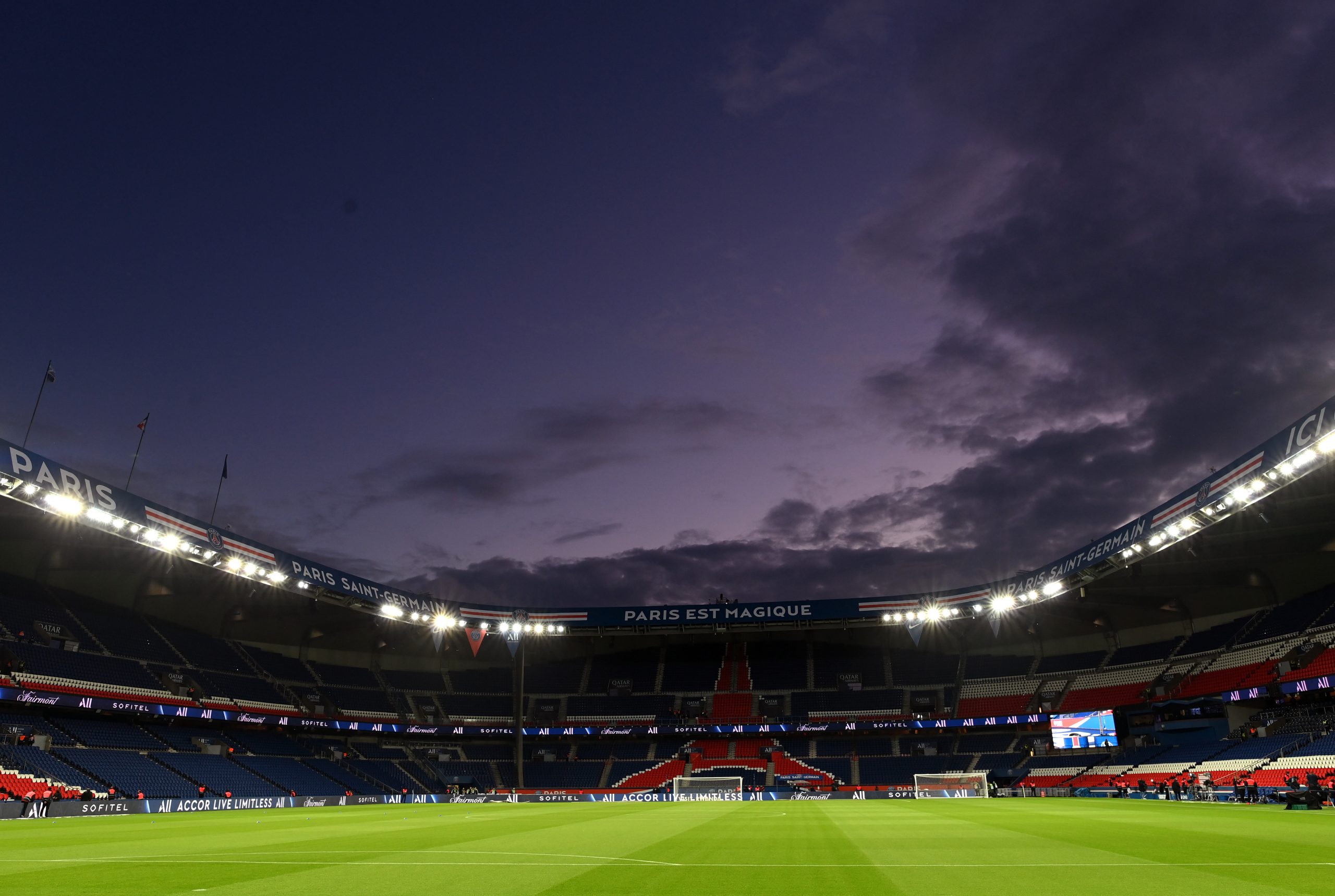 The LFP – Ligue 1’s governing body – has this afternoon decreed that one of the stands of the Parc des Princes, the Tribune Auteuil stand, will be shut for the next two games due to use of pyrotechnics from fans.

During last month’s Paris Saint-Germain-Nantes fixture, flares had been let off at one end of the stadium to celebrate the Virage Auteuil fan group’s 30th anniversary.

Bordeaux have also been hit with a sanction for a similar reason – this time a suspended sentence consisting of a ban on travelling fans for their next away game.