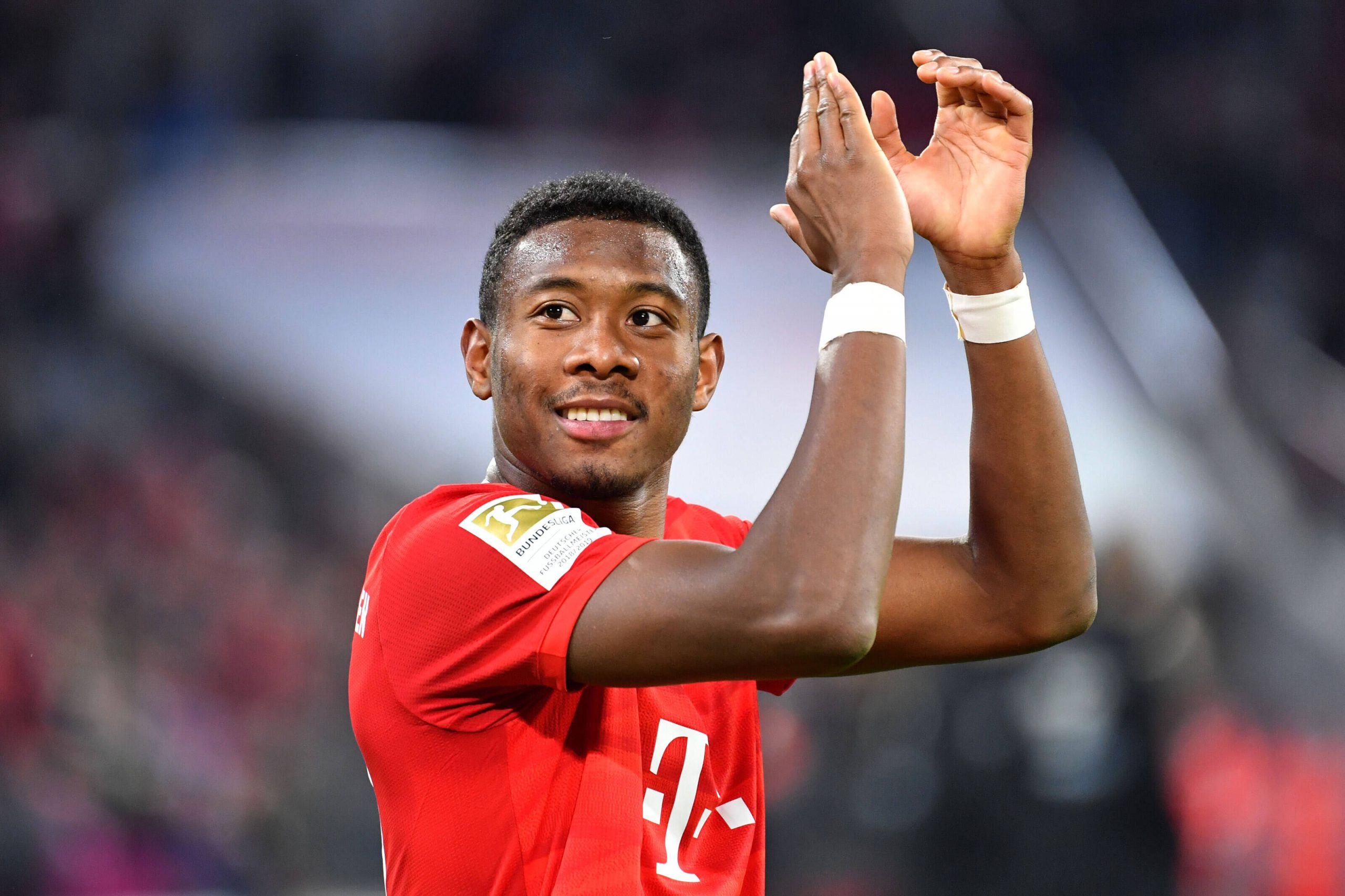 RMC Sport report that Ligue 1 side PSG have not given up on signing Austrian international defender David Alaba on a free transfer this summer, despite strong press speculation that the 28-year-old has already elected to join Real Madrid from Bayern Munich.

Alaba has held conversations with both Sporting Director Leonardo and President Nasser Al Khelaifi. Los Blancos appears to be his preference, but Les Parisiens have yet to give up.