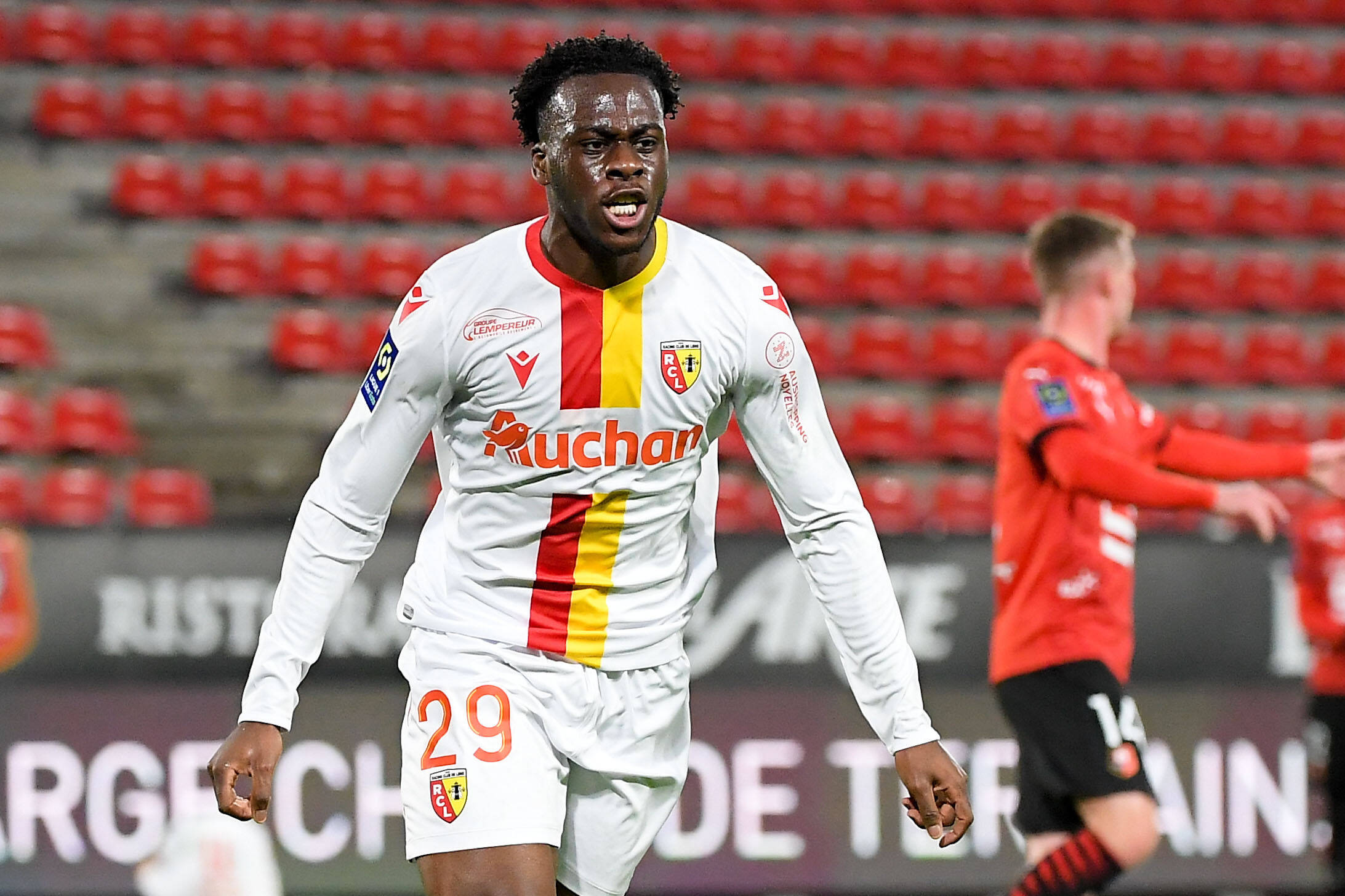 After an impressive debut senior season on loan at Lens, teenage France striker Arnaud Kalimuendo is garnering interest from both Ligue 1 and Serie A clubs.

Foot Mercato report that several French and Italian sides are keeping an eye on Kalimuendo (19) including Ligue 1 champions Lille and Claude Puel’s Saint-Étienne. PSG’s plans for the forward are unclear while the player’s priority has always been to make a run at the PSG first team if given the chance.

Kalimuendo tallied eight goals and added six assists in 30 matches in all competitions last season for Lens despite often being in and out of Franck Haise’s starting XI across the campaign as Lens narrowly missed out on European football.