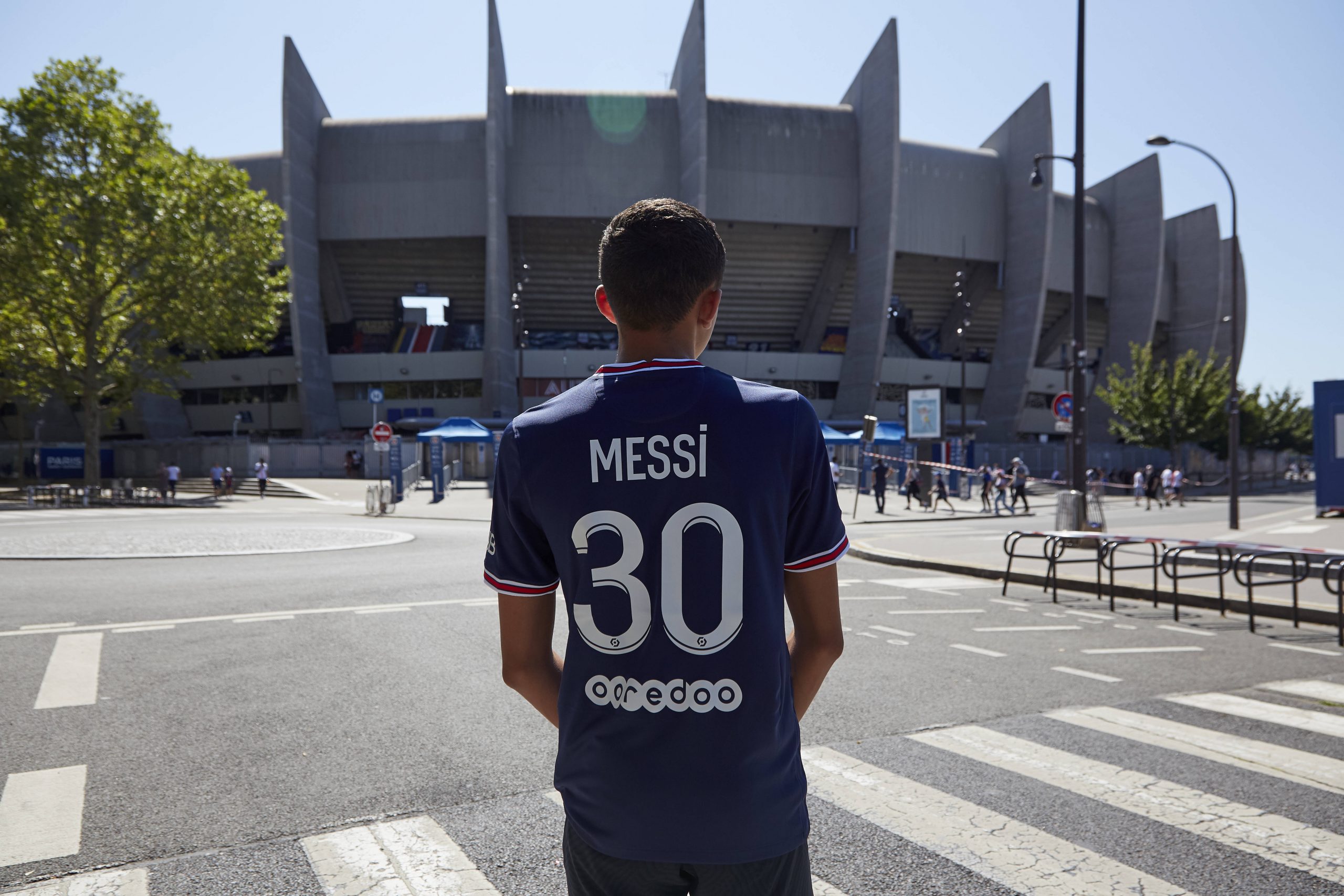 As reported by local France Bleu journalist Nicolas Blanzat as well as L’Équipe, PSG supporters will not be able to approach the Brest stadium ahead of their match in Brittany tonight, following a local decree from the local prefect.

According to the decree, from midday to 7.30pm any Paris Saint-Germain supporters or “those acting as such” will be barred from entering the Francis le Blé stadium or parking in its immediate surrounding. The decree has in essence banned any PSG supporter not part of the designated away section from attending the game.

In addition, from 5pm the sale and consumption of alcohol will be banned within a designated area, as well as flares. The decree explains that tonight’s Brest-PSG game was designated a level 1 game by the French ministry of interior’s “National Division Against Hooliganism”, citing a certainty of instances of violence on the part of ultras as its reasoning.