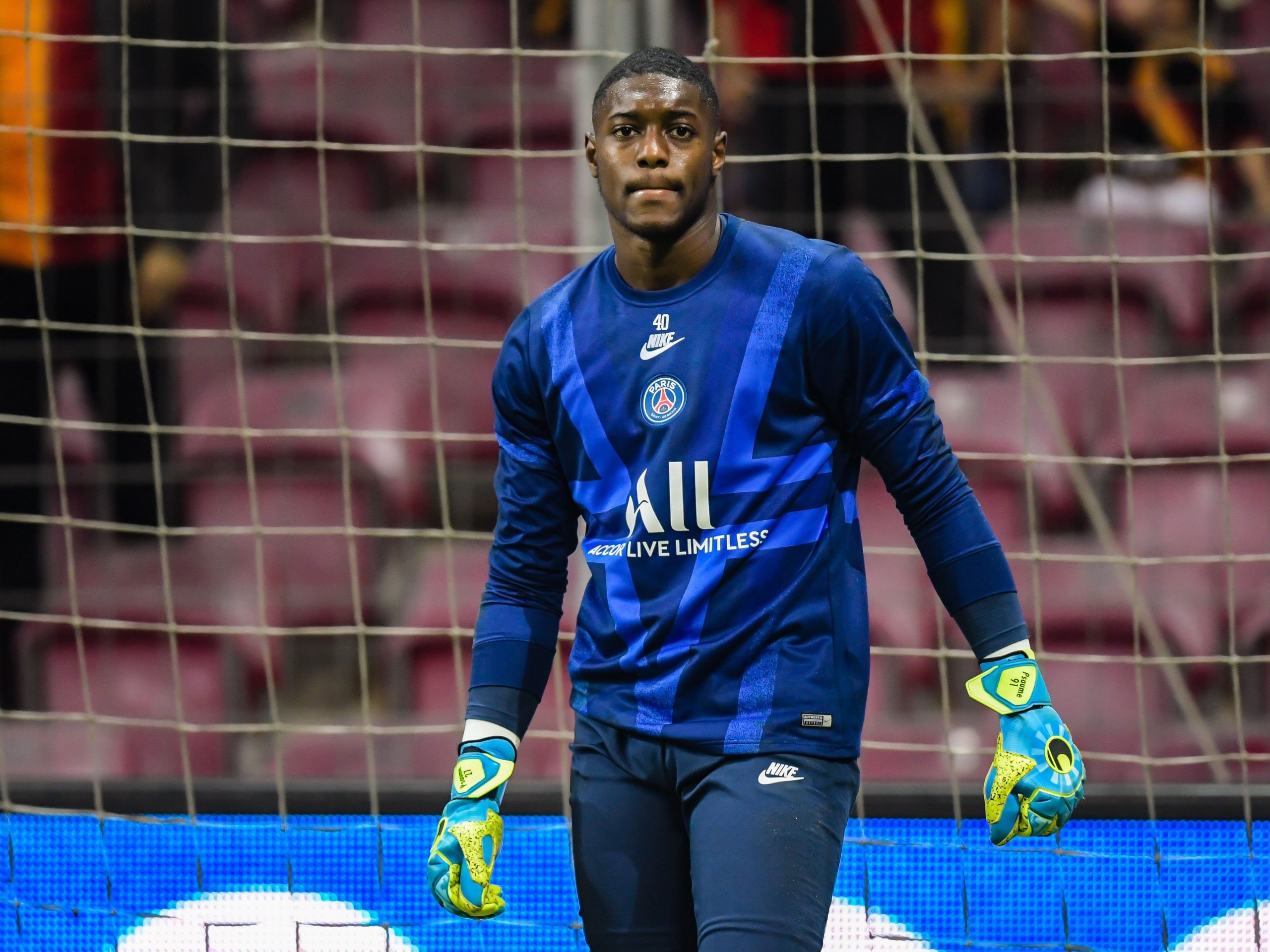 PSG have decided to loan 21-year-old goalkeeper Garissone Innocent out for the 2021/22 campaign, according to Foot Mercato.

This represents Innocent’s second loan after spending last season at Normandy side Caen, where he received relatively little playing time, impeded by a heart problem which he suffered in January during a Ligue 2 match against Chambly.

French 3rd division sides Red Star and Vannes have shown an interest, as has Swiss side Neuchâtel Xamax.