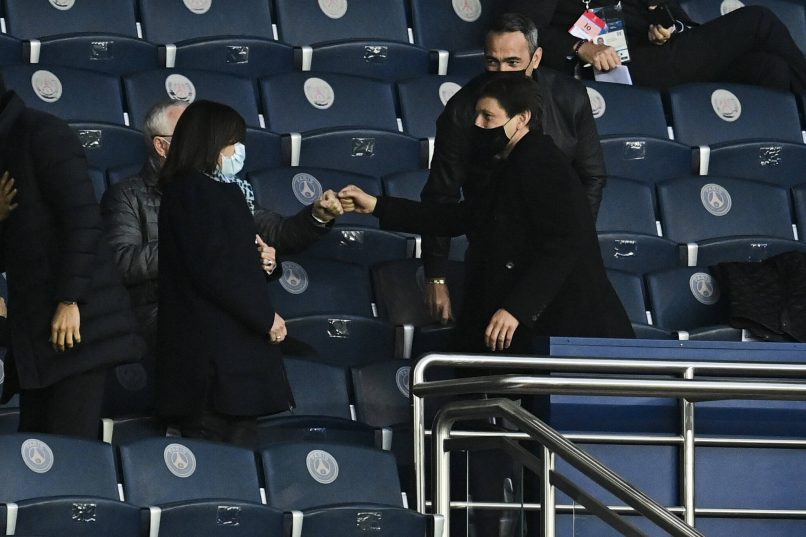 RMC Sport report that 18-year-old defender Hubert M’Buyi has decided to leave the PSG youth academy to sign a deal with German club Hoffenheim in summer.

Just a few days ago, the PSG board was attempting to charm the player and encourage him to sign a professional contract, with youth prospects increasingly feel like they are used for the “branding of the club,” rather than being valued as genuine options.

After Soumaïla Coulibaly (Dortmund), M’Buyi becomes the second PSG U19s player this season to decide to move to Germany. This despite the fact that Les Parisiens spent months attempting to charm the player to remain, having even upped their professional deal offer in recent weeks.