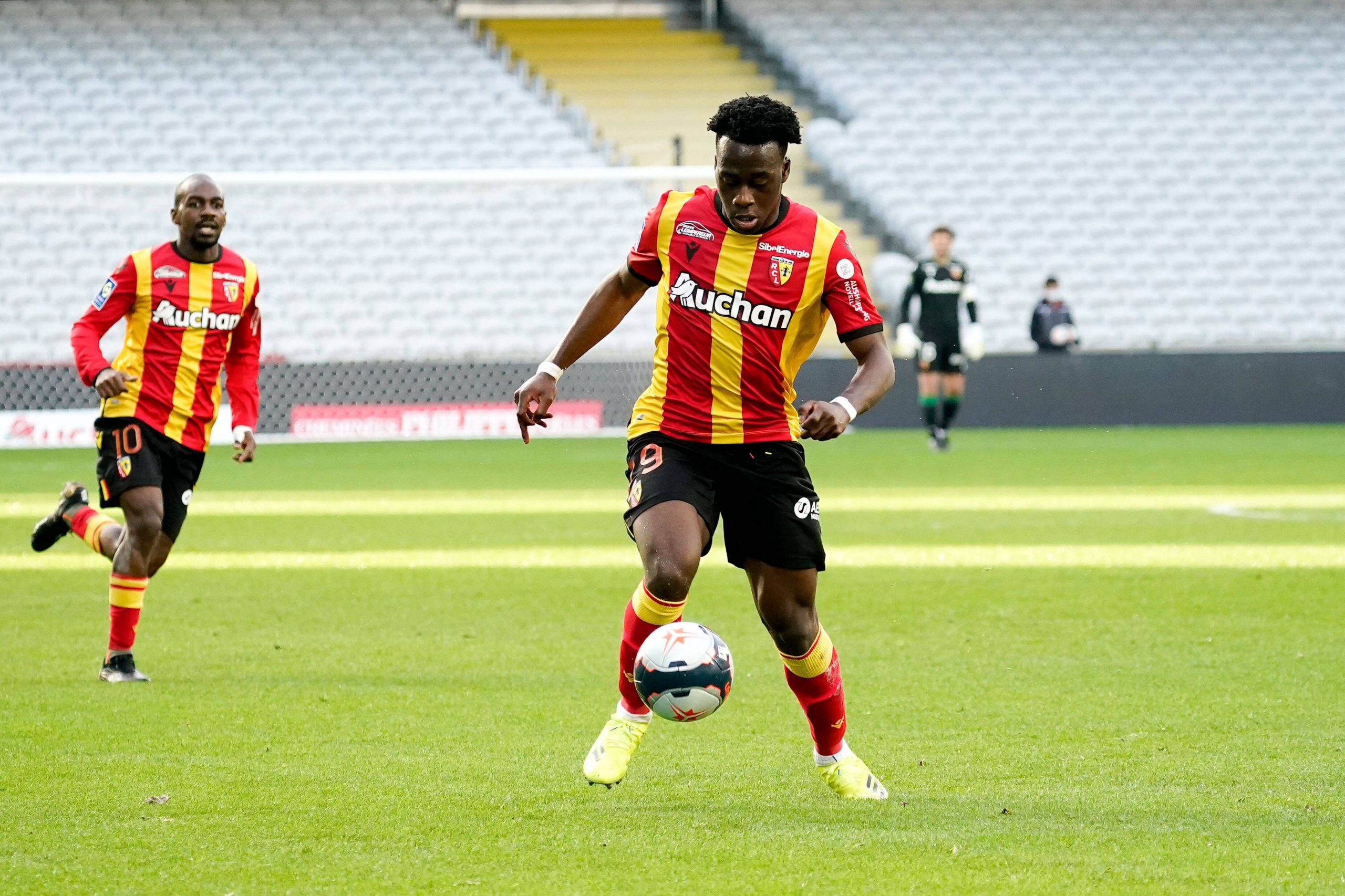 RMC Sport report that Ligue 1 side PSG intend to retain the services of French youth international attacker Arnaud Kalimuendo, who has returned from a very successful 2020/21 loan spell with RC Lens where he scored 8 goals and delivered 6 assists in 31 matches.

PSG had to pay RCL earlier this summer in a counter-clause to prevent the northern side from activating their option to buy the teenager.

At the moment, the plan for Les Parisiens is to retain Kalimuendo and integrate him into the 1st team squad this season rather than sending him out on loan, as it is looking more and more complicated to secure a second consecutive loan deal with Everton for Moise Kean.

PSG’s 19-year-old forward Kenny Nagera has just signed. 5-year contract with Les Parisiens, but is in talks about leaving the club on loan for the 2021/22 campaign.

PSG will send Thierno Baldé on loan to Le Havre