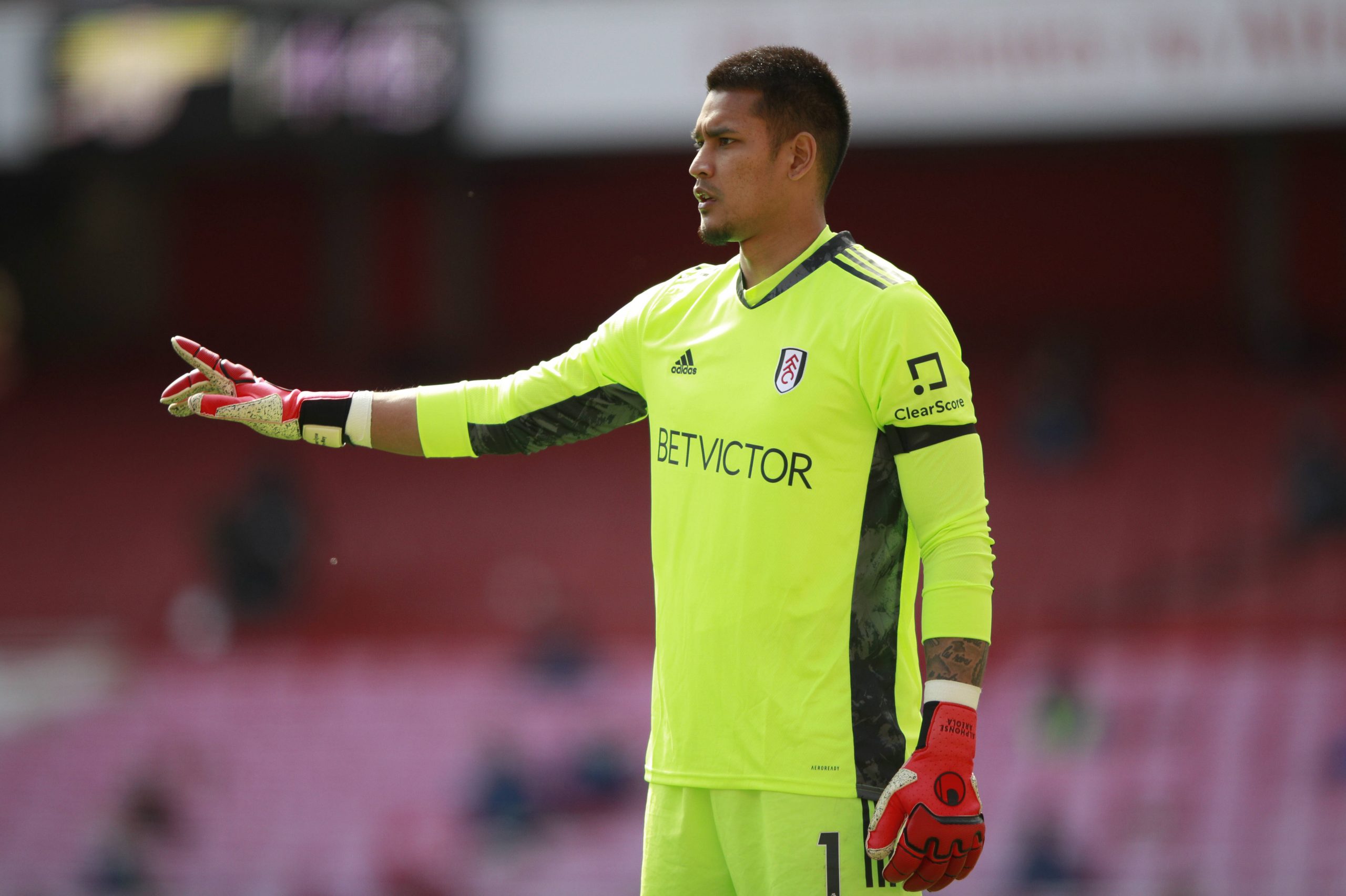 L’Équipe report this morning that Paris Saint-Germain goalkeeper Alphonse Areola will join West Ham on a season-long loan. The two clubs have reached an agreement that will see the former Villareal and Real Madrid loanee join on a contract that includes a permanent option at the end of the season.

The French international will make a return to the Premier League, having already spent last year’s campaign on loan in London with Fulham.

The 28-year-old will undergo his medical on Thursday, and is expected to sign his contract this Friday at the latest.