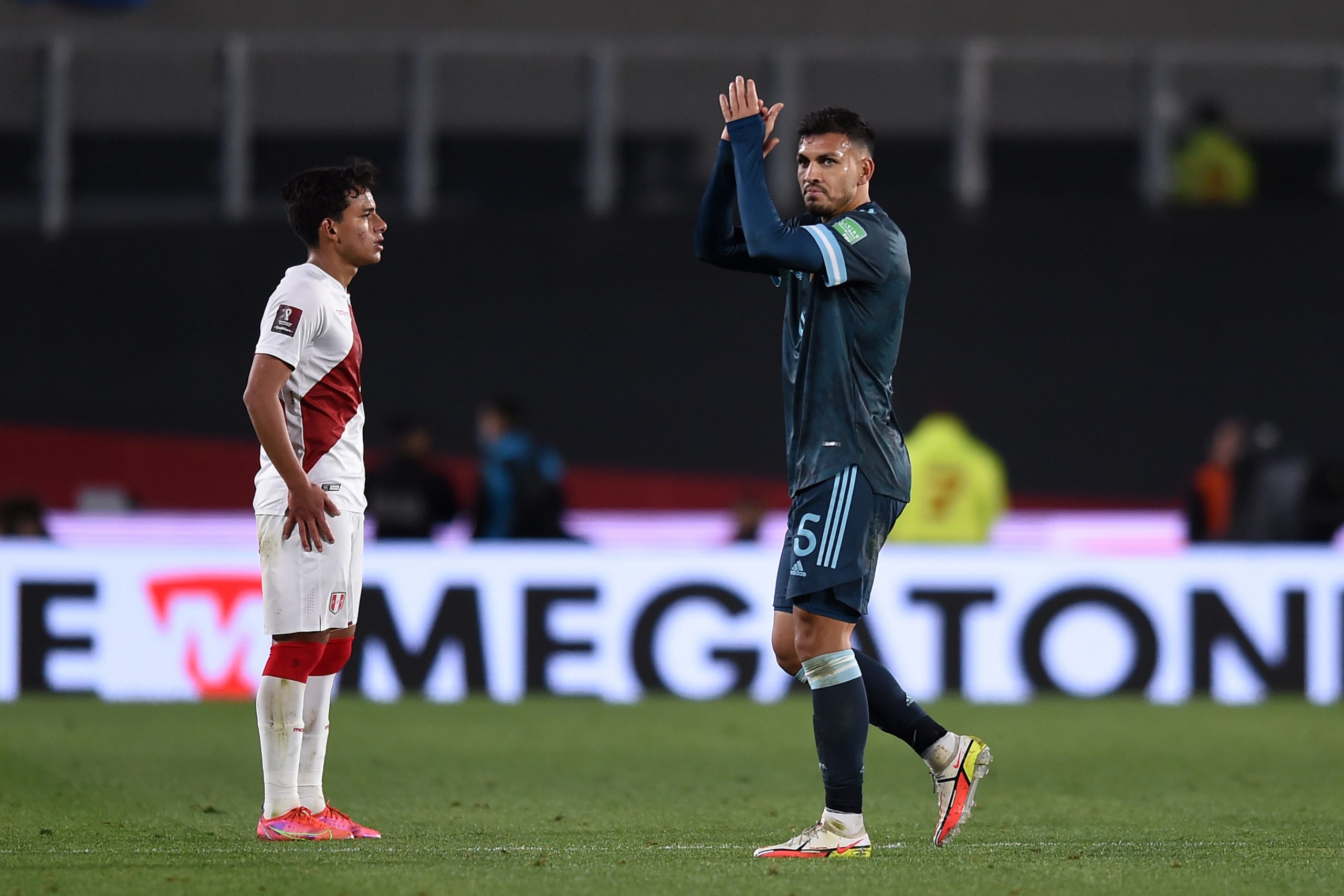 RMC Sport report that Leandro Paredes will be absent for Paris Saint-Germain’s Champions League fixture against Leipzig on Tuesday.

The Argentine returned from international duty with an injury, while goalkeeper Keylor Navas remains a doubt for the match as well.

PSG host the Bundesliga side after taking the lead in their group following a 2-0 win over Manchester City in the second matchday, having initially kicked off with a draw in Bruges.