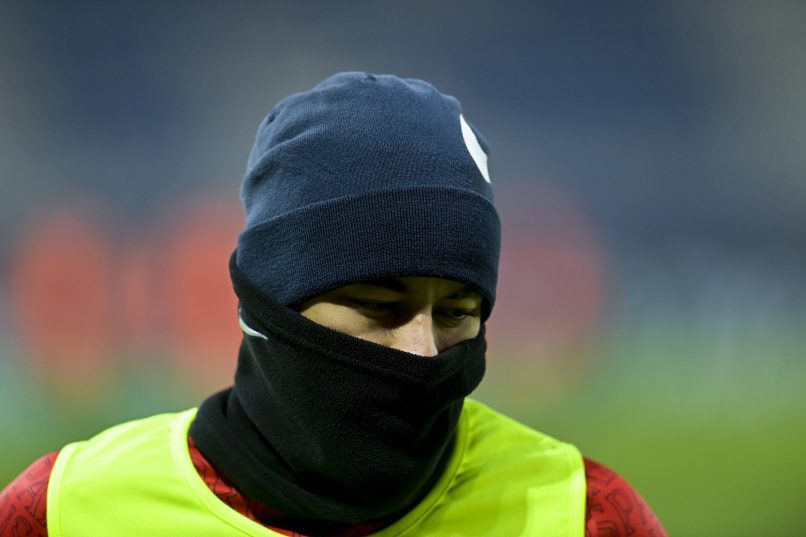 It’s no secret that Paris Saint-Germain received significant backing following the Qatari takeover in June 2011. Since then, the club have made no secret of their desire to win the UEFA Champions League. In an effort to do so, they have continually sought to flex their financial muscles to claim the top prize in European football. However, despite spending over £1 billion on players, PSG are yet to win the sought-after trophy. In turn, that raises an interesting question; will the French champions’ recruitment ever guarantee them Champions League success?

Continually Falling Short, but will 2020-21 be Different?

Since the 2012-13 season, PSG have qualified for the Champions League every year. Apart from in 2019-20, when Les Rouge et Bleu lost in the final to Bayern Munich, the nine-time Ligue 1 champions have failed to make much on an impression on the competition. As per the official UEFA website, in six of the last seven Champions League campaigns, PSG have been knocked out at the quarter-finals on three occasions and have also suffered defeat the same number of times in the round of 16.

Although Les Parisiens are one of several established clubs eager to form a breakaway European Super League, Mauricio Pochettino’s side won’t want to fail in their Champions League quest. Over the last ten years, the reigning Ligue 1 champions have battled to get their name on the famous trophy for the first time in their history. Should they fail to do so and instead pursue a breakaway competition, it won’t reflect well on them.

However, perhaps 2020-21 represents their best chance of success. At the time of writing, PSG take a 4-1 lead against Barcelona back to the Parc des Princes for the round of 16 second leg. Fuelled by their final defeat last year, Les Parisiens have a burning desire to right the wrongs of 2019-20, and Barca may be the first of many clubs to feel their wrath.

Interestingly, insight from a Betway blog post into the impact of spending on Champions League success states that Paris Saint-Germain’s squad has a value of £753 million. As such, the French champions boast the fourth-most valuable roster in world football. Given where they were prior to the takeover, this speaks volumes about the owner’s commitment to the project. However, it also indicates that PSG haven’t spent well.

As stated above, Les Parisiens have invested upwards of £1 billion into their playing staff, but their current squad value is only £753 million. By comparison, Forbes reports that Bayern’s Champions League-winning starting team cost around £90 million. Now, the value of the reigning European champions’ squad sits at approximately £770 million.

Fascinatingly, Kylian Mbappé cost Le Rouge et Bleu £155 million, which is more than Hans-Dieter Flick’s triumphant European side. PSG look set to continue adopting a money-orientated approach as they seek to tie Mbappé down to a new deal. Furthermore, the French champions are also in the race to sign Bayern Munich’s Austrian defender, David Alaba, who is reportedly asking for a £12-million-a-season deal.

Investment May Not Hold the Key to Sustained Success

Ultimately, PSG have made positive signs in the Champions League since 2012-13, albeit without claiming the top prize. As such, their current rate of spending may help them to get their name on the trophy, but its lack of sustainability may hinder their efforts to repeat that feat in later years. Regardless of that, Les Parisiens’ owners want a return on their investment, and that’s undoubtedly on the cards in 2020-21.