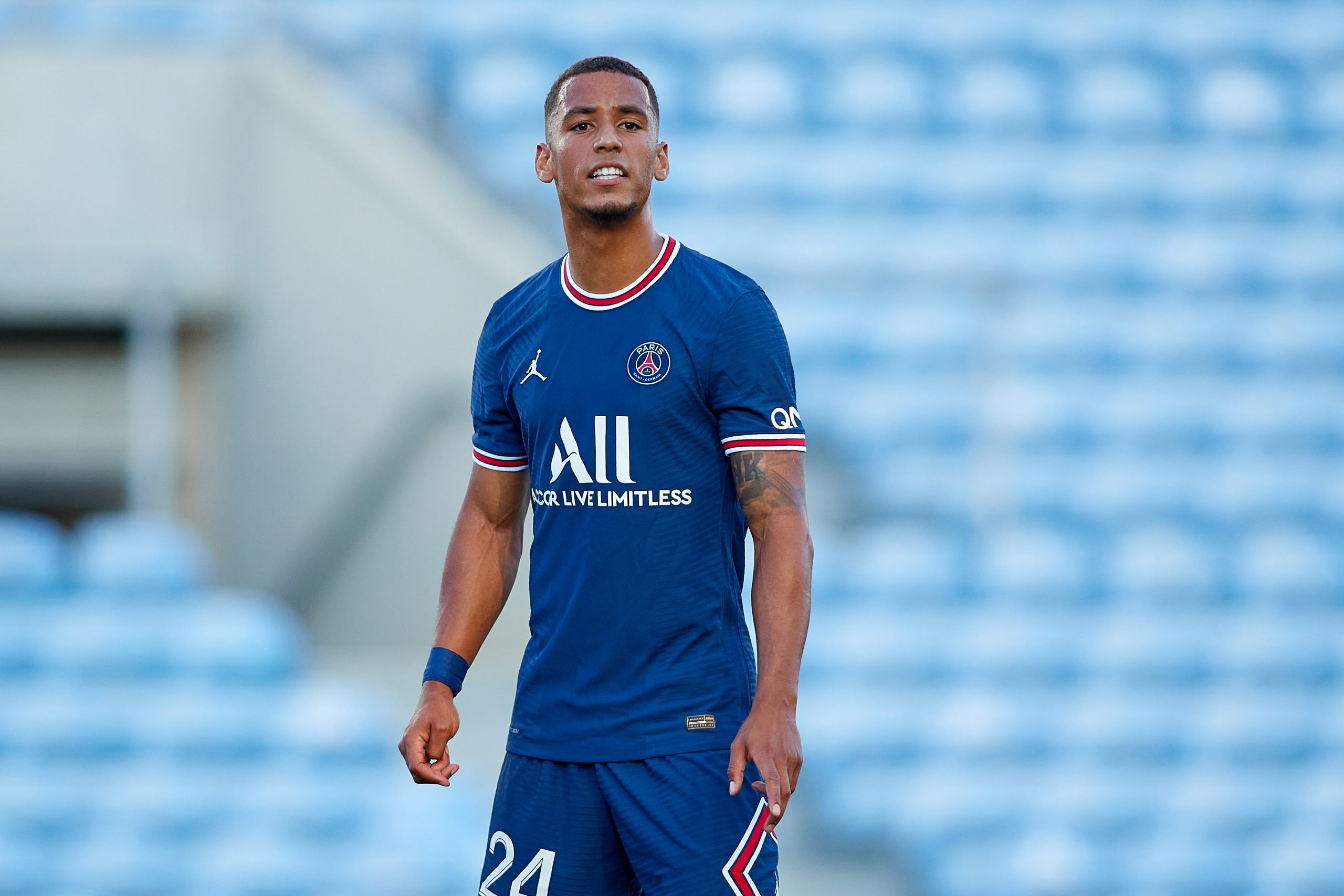 Paris Saint-Germain have this afternoon announced their squad for the trip to Lorient this evening, with defender Thilo Kehrer and midfielder Eric-Junior Dina Ebimbe both sidelined after testing positive for Covid-19.

In addition, Leandro Paredes has been isolating since yesterday as a precautionary measure. The announcement also points out that Neymar has continued his treatment on an ankle injury, and his return is expected in 4-5 weeks’ time.

Among the others in the treatment room, Juan Bernat is expected to return at the start of January, as will Julian Draxler, Colin Dagba and Layvin Kurzawa after the winter break. Sergio Ramos remains in the squad, having recovered from his long-term calf issue.