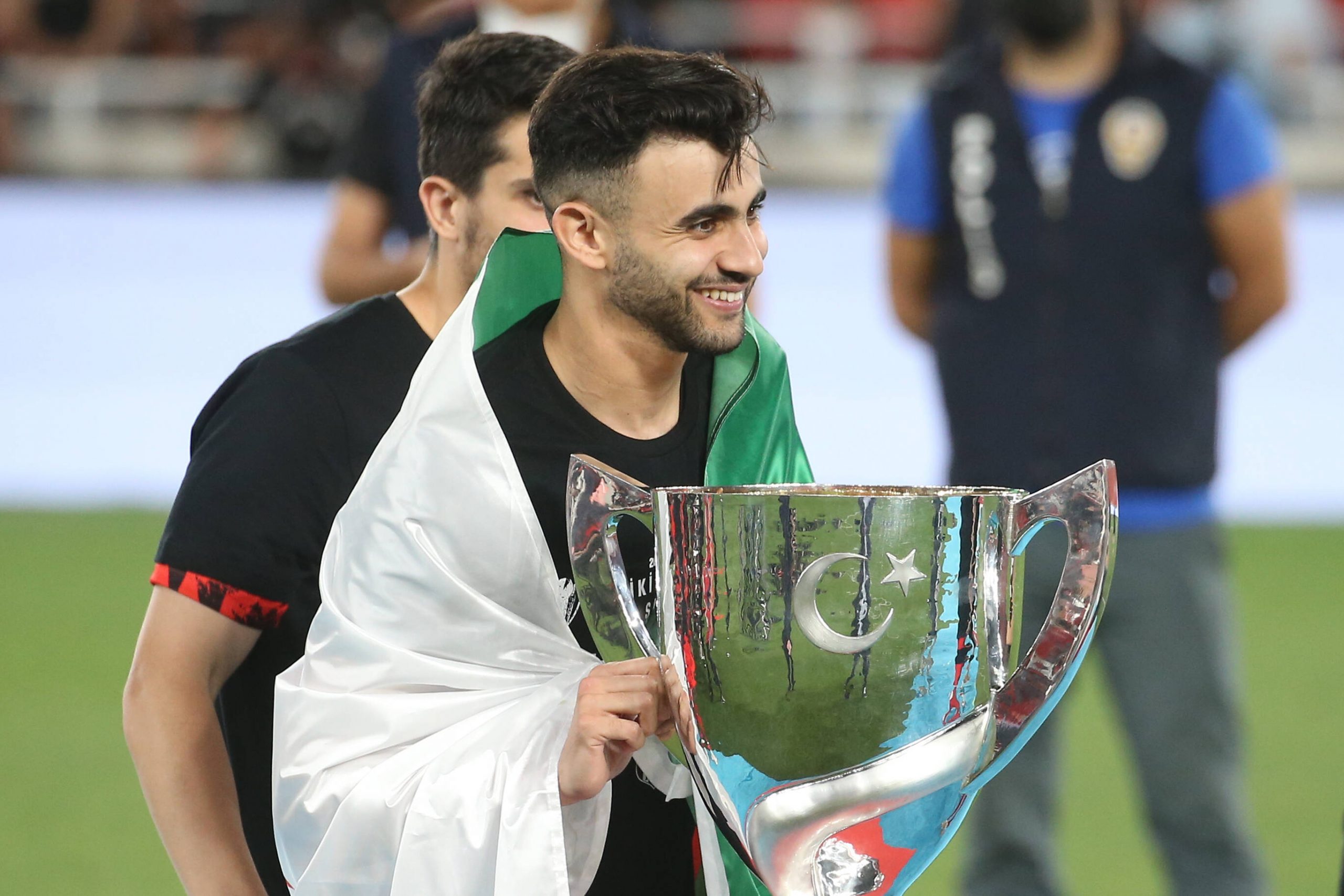 RMC Sport report this morning that Algerian winger Rachid Ghezzal is set to seal a permanent return to Turkish club Beşiktaş, having flown out this morning to Istanbul.

The forward, who spent last season on loan in Turkey from Leicester City, had scored eight goals as his club won the league and cup double. The former Lyon and Monaco man will now sign a four-year contract.

The 29-year-old returns to Turkey, having been previously loaned out to Fiorentina the season prior and undergone a season at Leicester, which he joined from Monaco for €18m in 2018.