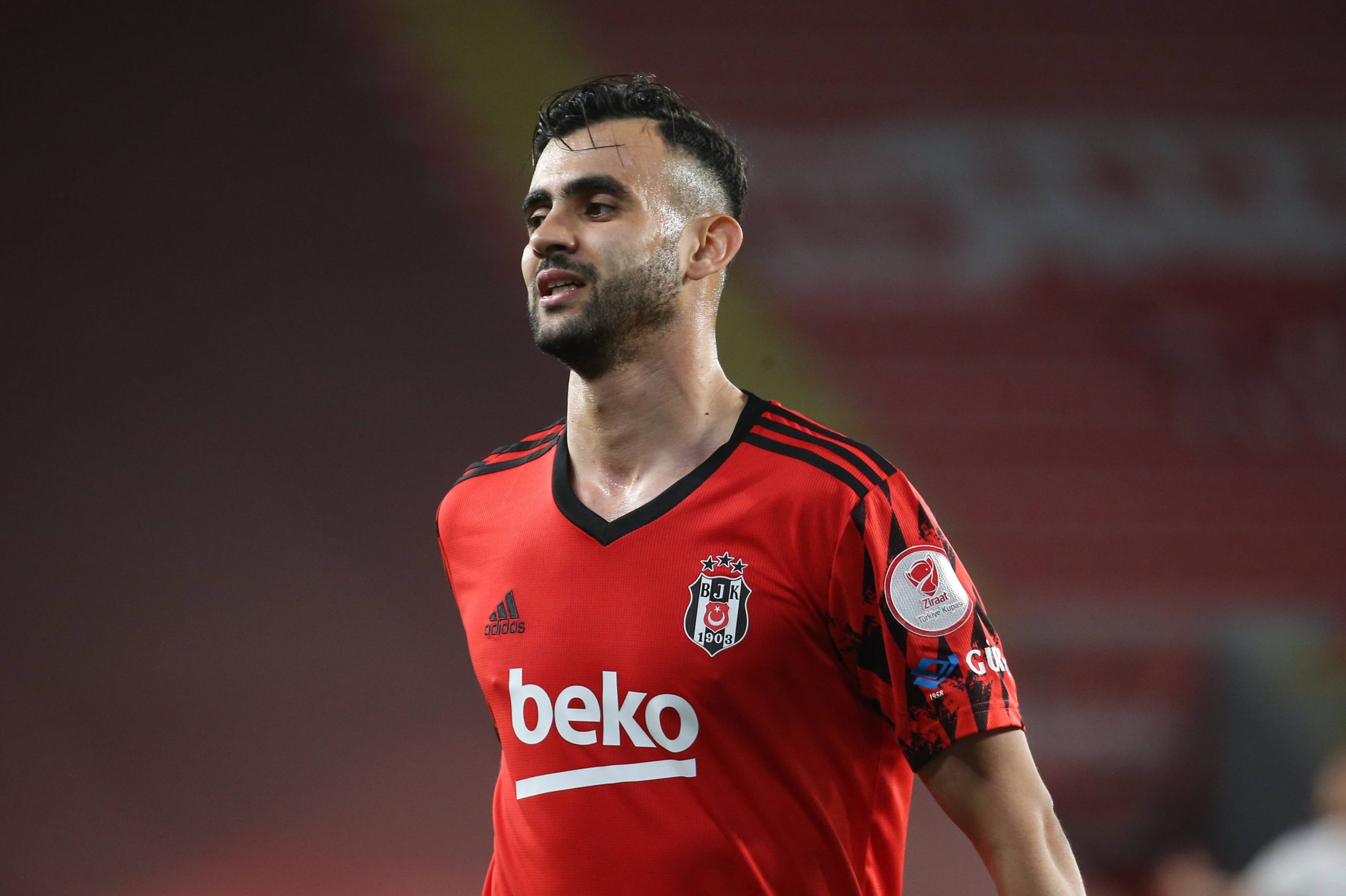 Foot Mercato report this afternoon that Algerian international winger Rachid Ghezzal is set to return to Beşiktaş, having won the league and cup double with the Turkish side during his loan spell last season.

The former Lyon man, who was the Turkish league’s highest assister having set up 18 goals, is set to join on a permanent deal from Leicester for a €3m fee.

Ghezzal is expected to sign a four-year contract, as Beşiktaş also look to continue their summer business by bringing in central defender Diego Godín and Brazilian striker Diego Costa.