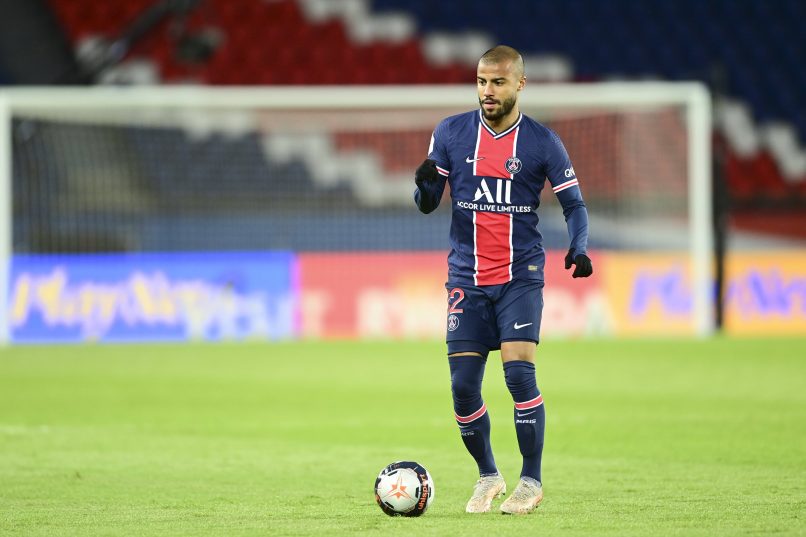 The 28-year-old Brazilian joined PSG last summer for a nominal fee from Barcelona and has proved to be a nifty bench option for the Ligue 1 side, although he was used sparing my Mauricio Pochettino in the second half of the campaign.

AC Milan are also looking at Hakim Ziyech (Chelsea) as another option.