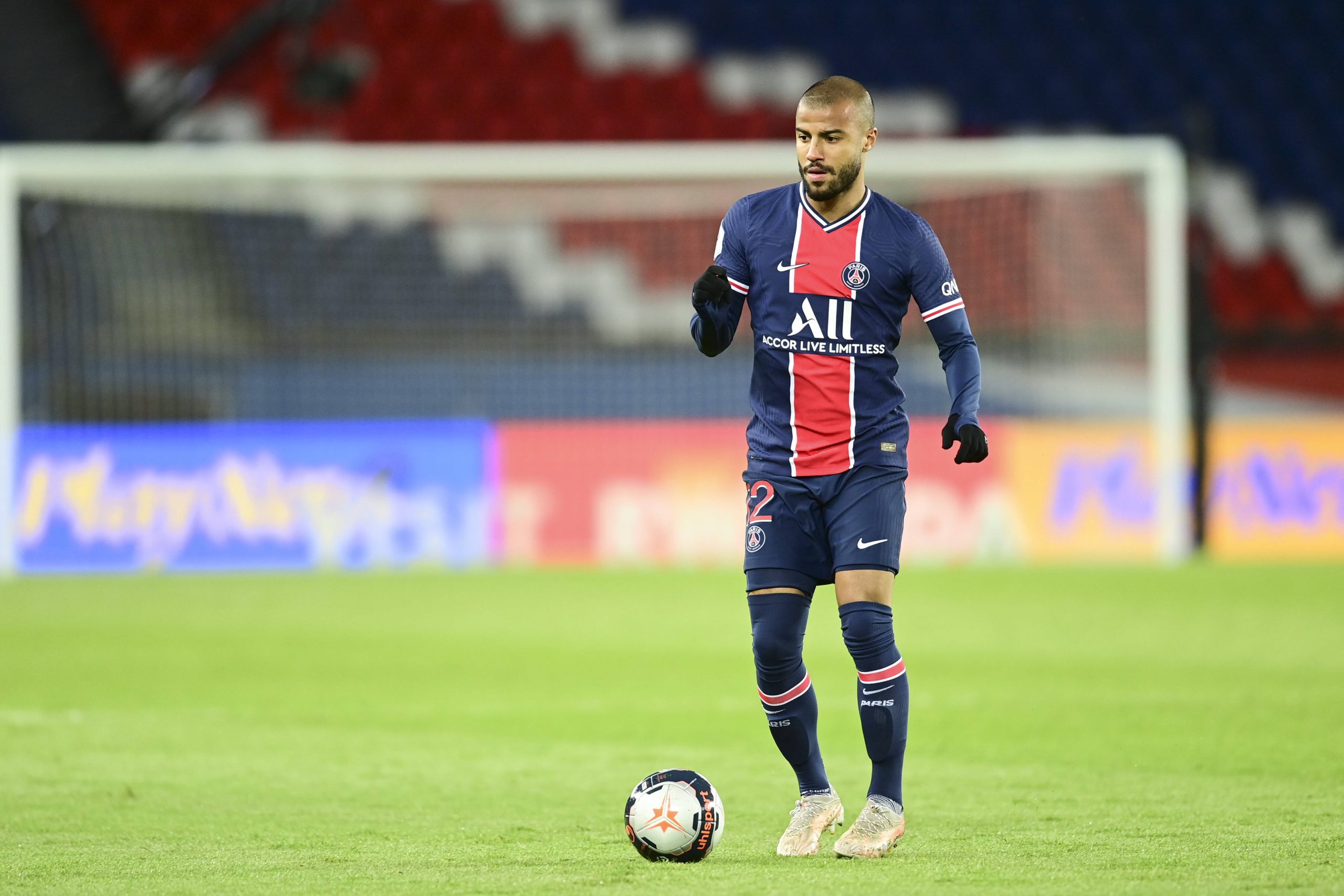 UEFA have today released the squad list submitted by Paris Saint-Germain ahead of their Champions League group stage campaign, including some notable omissions in the form of Brazilian midfielder Rafinha and Spaniards Bernat and Sergio Rico.

The left-back has yet to return to action after a serious knee injury suffered last year, while PSG also recruited Nuno Mendes from Sporting CP in the final hours of the transfer window in the same position. In the case of Sergio Rico, Le Parisien specify that PSG’s squad four players from the club’s academy and four from a youth system in the same country, meaning Alexandre Letellier was preferred over the Spaniard.