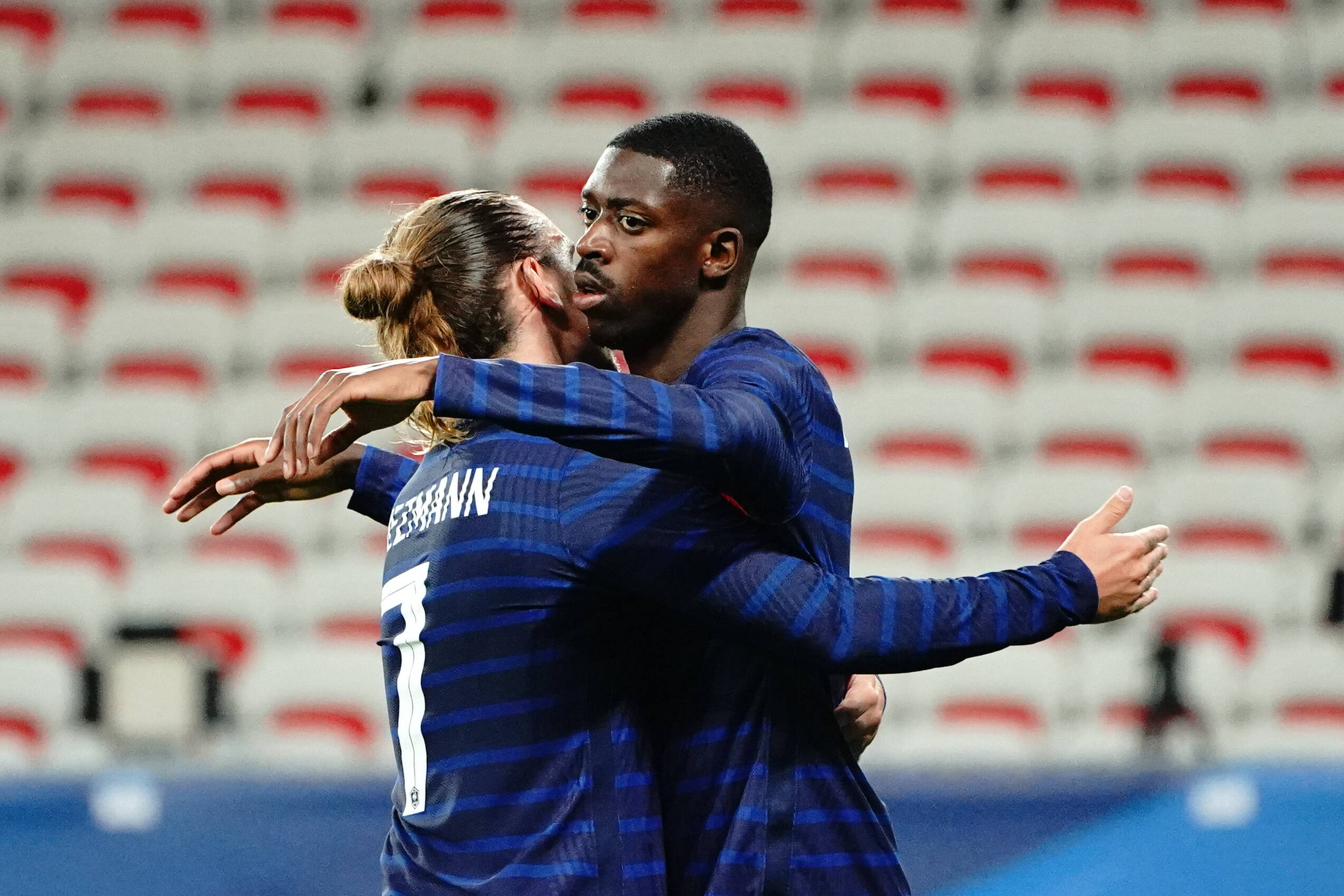 In a message posted on Twitter, businessman and co-founder of Rakuten, a major sponsor of FC Barcelona, Hiroshi Mikitani, shared his disappointment after it emerged that Ousmane Dembélé and Antoine Griezmann appeared to make racist gestures towards Japanese staff in a hotel room during a club tour in 2019, via a video that has only publicly surfaced in recent days.

“As a sponsor of the club and organiser of this tournament, I am really sorry that the Barcelona players made discriminatory remarks. Especially as Rakuten has approved of the Barcelona philosophy and is a sponsor of the club, these sorts of remarks are unacceptable in all circumstances and we will protest officially against the club, as we wait to hear their position on the matter.”