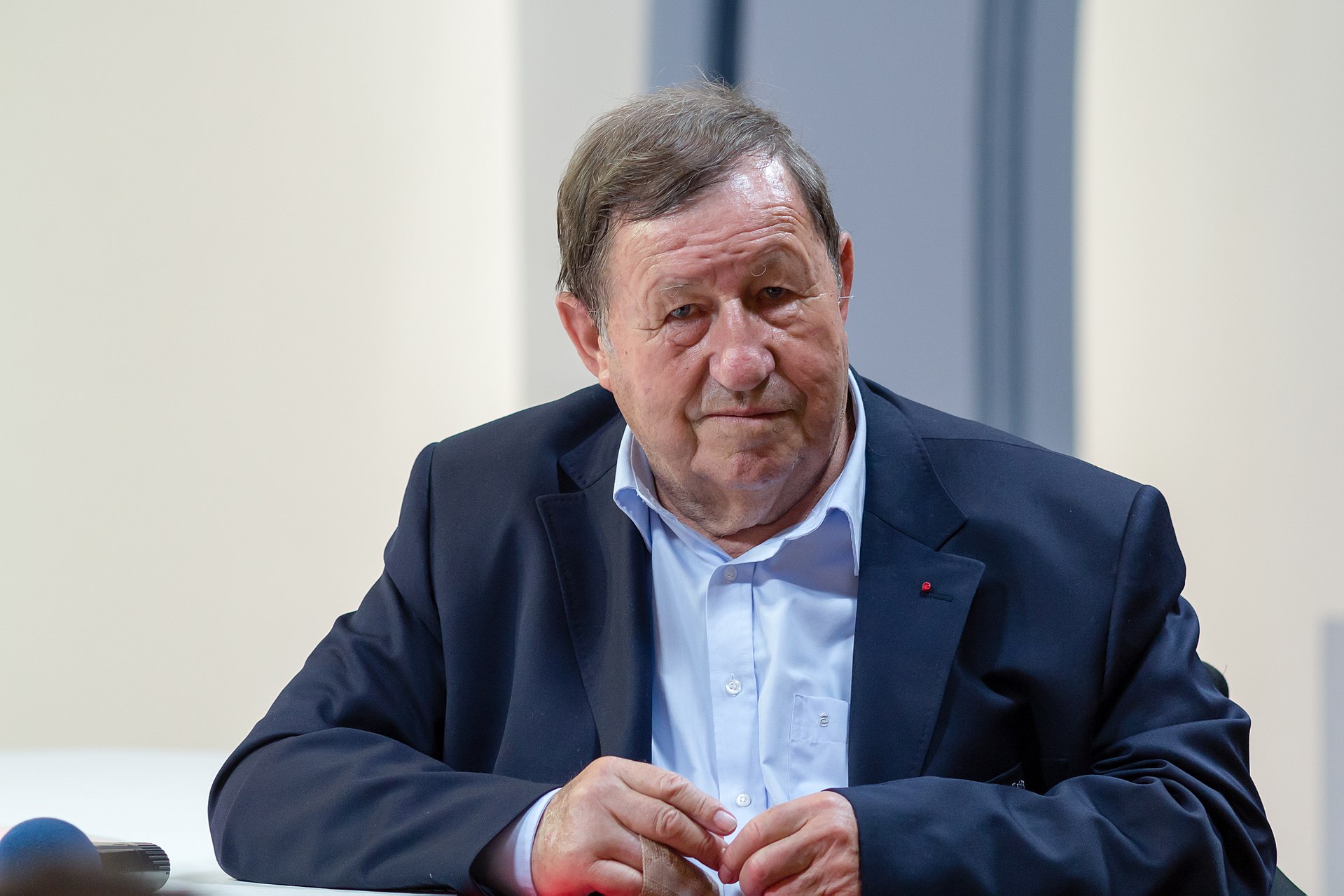 As reported by MALigue2, upon being named as Manchester United’s interim coach, German coach Ralf Rangnick highlighted the extraordinary longevity of former Auxerre manager Guy Roux (83) who took the club from amateur football to Ligue 1 title winners and Champions League football during his four decades as coach. Roux’s spell in charge at AJA began in 1964 and ran until he retired in 2005. Rangnick said:

“Maybe if they [Manchester United] ask me, it could be interesting to work one more year as I have been able to do twice in Leipzig in the past. But that’s not the point at the moment, you just have to think about winning the next game for now. Sir Alex Ferguson was United’s coach for 27 years and won a host of titles. I don’t think there is another club that has lived through such an era, apart from Guy Roux in Auxerre. Having only one coach for 27 years is unique and exceptional.”