Ramos Can be Key to Ending Wait for Euro Crown 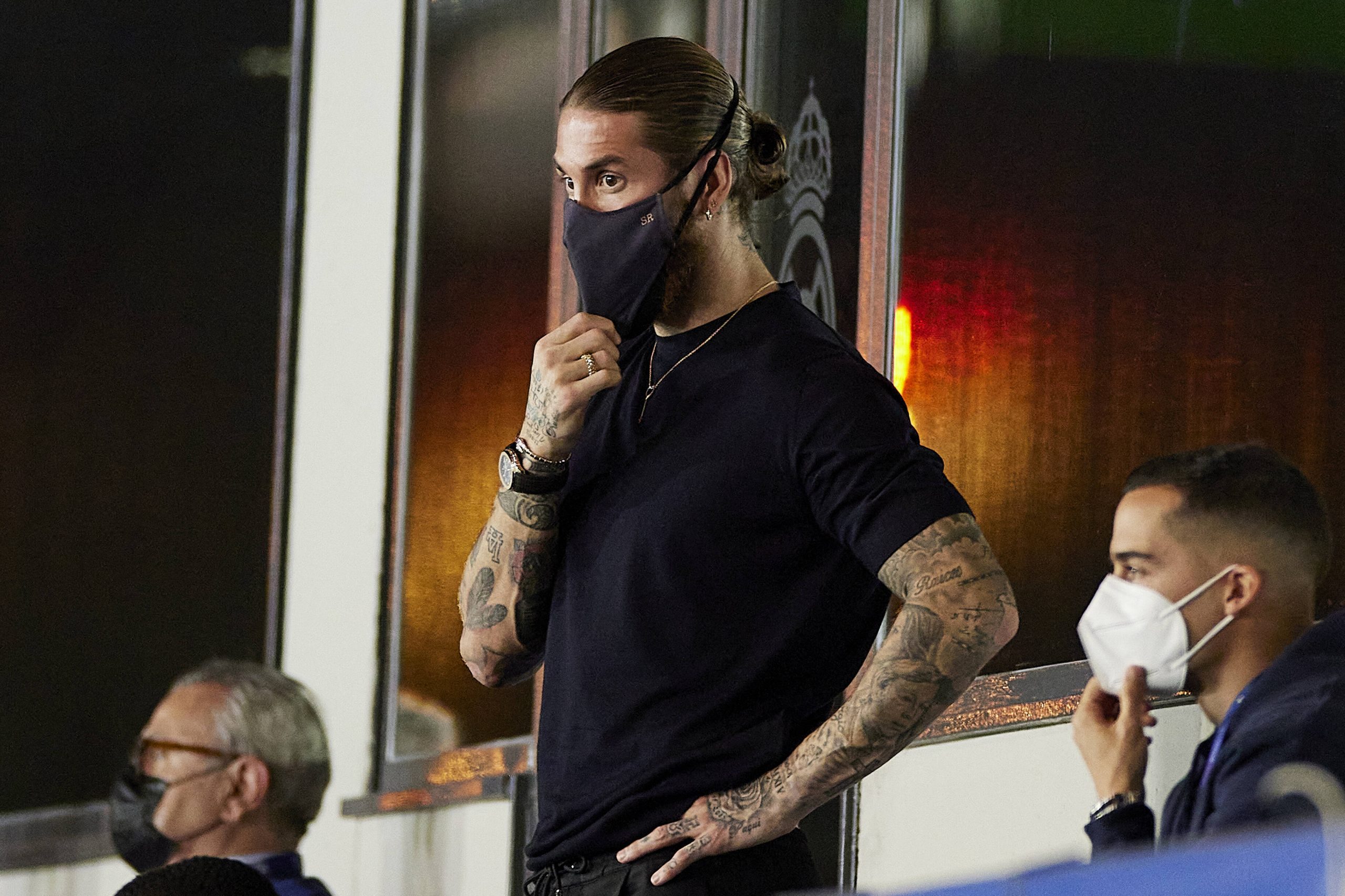 It has been a more than frustrating start to life at Paris Saint-Germain for summer signing Sergio Ramos, with injury hampering the first chapter of his career at the Parc des Princes.

However, with the experienced defender making an appearance in first-team training during November’s international break, PSG are set to be boosted by Ramos’ experience on the field. Experience that could see the Ligue 1 giants end their wait for Champions League glory this season.

Ramos and PSG Forced to be Patient

There has been plenty of speculation regarding Ramos’ future already at PSG following his high-profile departure from Real Madrid over the summer. PSG, who are one of the favourites to win the Champions League this season at odds of 11/2 for anyone looking to bet on football, have managed well without Ramos so far. Many football tips have correctly suggested the Parisians would make a strong start to the Ligue 1 campaign and they have certainly done that, with 34 points from their first 13 games. Having been out on the sidelines injured for the first quarter of the season, there were some suggestions PSG would rescind the 35-year-old’s two-year deal in the French capital. These reports were seemingly wide of the mark and it has just been a case of being patient for Ramos’ return to full fitness.

Ramos has worked diligently in solo training to get back to full fitness and PSG fans will have been delighted to see the Spain international training with first-team players through the international break. While PSG have coped without his services so far this season, Ramos’ knowledge and previous success in the Champions League could be priceless going forward.

Ramos Could Prove the Difference in Europe

In the hope there will be no further injury setbacks for Ramos, the defender should be fresh for what will be the business end of the season in 2022. The Spaniard’s main influence could well come in the Champions League, in a competition he won on four occasions during his successful spell at Real Madrid. The former Los Blancos talisman, who also has a World Cup and European Championship title to his name with Spain, knows what is required to lift the Champions League trophy.

Success in Europe will be far from easy, with the likes of Chelsea, Manchester City and Liverpool expected to challenge from England, and German giants Bayern Munich making a strong start. PSG still have work to do to reach the knockout stages, with games against Man City and Club Brugge to come. It would take a major upset to deny PSG a place in the last-16 of the competition where the real work begins.

PSG boss Mauricio Pochettino will be hoping to have a fully fit Ramos at his disposal, with the summer arrival potential making the difference in the club’s attempts to land that elusive first Champions League crown.

Will Mbappé join Real Madrid in 2022?