Raphaël Varane taking his time – no agreement with Manchester United 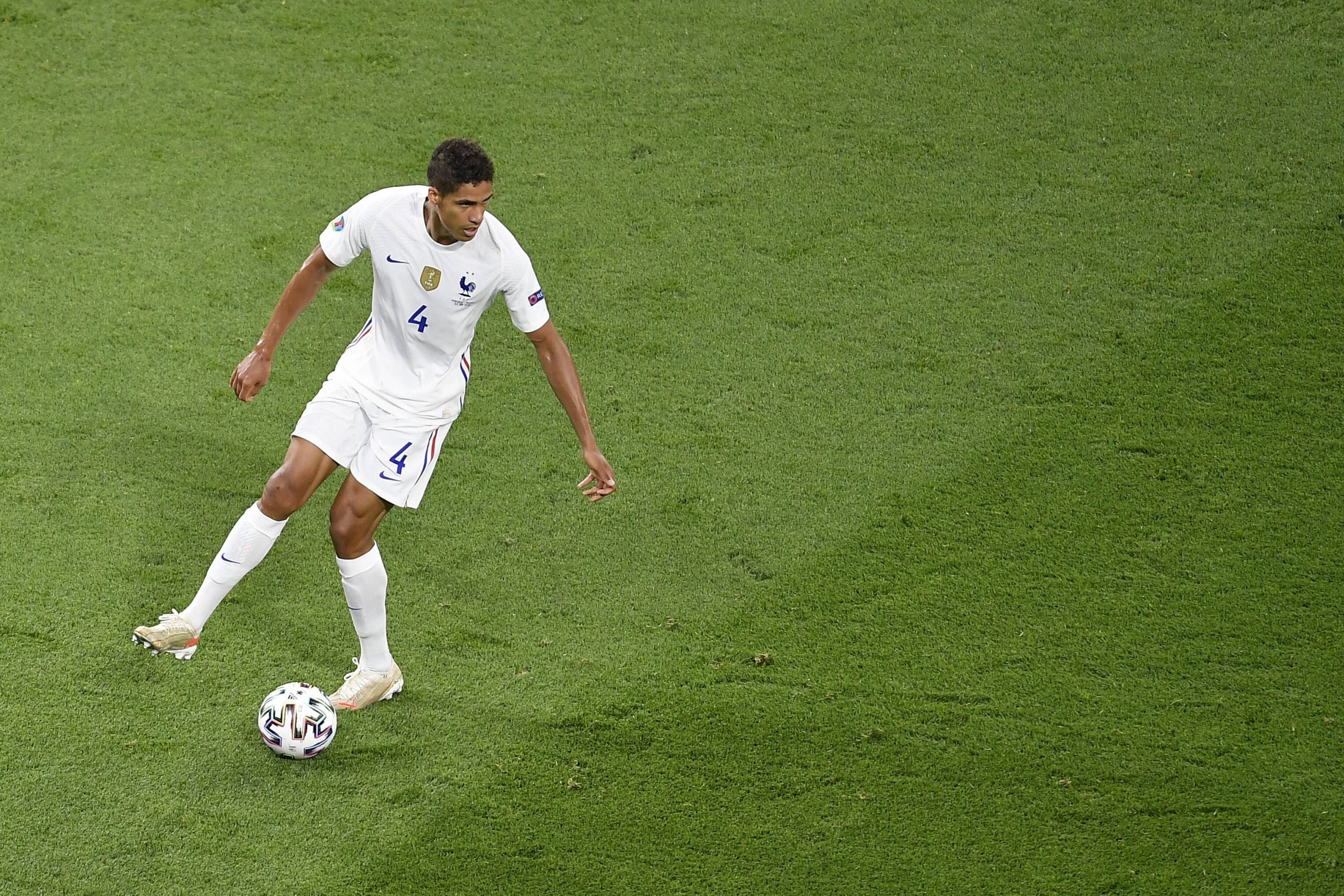 L’Équipe report that English reporting suggesting that the arrival of French defender Raphaël Varane at Manchester United are overblown – whilst the Red Devils are pushing to do a deal for the Real Madrid man, there is no contract agreement and the Lens youth academy product intends to take his time to think about his future now that EURO 2020 is over.

With a year remaining on his Los Blancos contract, Varane is not closed off to the idea of a departure – but he has just begun a 3-week holiday with family, where he will relax first and then maybe start to think about his future second.

At 28 and with 4 Champions’ League titles to his name, Varane has reached a crossroads. He has two options – sign an extension with Real Madrid and write his name definitively into the club’s books as an all-time great and become the club captain or make a move to an ambitious project.

Two years ago, Varane was considering his future, but the return of Zinedine Zidane convinced him to stay – for several months now, talks have been ongoing with Los Blancos about a new deal, Varane has not asked to leave. Real Madrid have not told him that they would like to sell him to raise funds.

Before Varane makes his decision, he will meet with Carlo Ancelotti to have a conversation, the duo know each other well, have worked together between 2013 and 2015 – Florentino Perez is clear in his mind: if the player wants to stay, he will stay, if he doesn’t then he will leave this summer.

Varane may understandably question the competitiveness of the Real Madrid squad, with key departures in recent years of Cristiano Ronaldo and Sergio Ramos and with Marcelo and Luka Modric coming to the end of their careers.

Los Blancos will not block a departure at €60m. Manchester United nearly signed the player 10 years ago – in 2019, they were the club that pushed hardest to sign the Frenchman. The contacts between the two parties have been almost clocklike work in terms of checking in with each other once year. Exchanges have intensified somewhat in recent months.

Varane is Manchester United’s number one target in the central defensive sector, but no contractual agreement has yet been found between the two parties. No offer has been made by the Red Devils to Real Madrid. There are question marks around how much Manchester United can afford to spend on Varane, after making a €85m acquisition of Jadon Sancho earlier this week.

PSG look set to sign Sergio Ramos, but this had not prevented Sporting Director Leonardo for making contact with Varane as an alternative via a phone call enquiry on the feasibility of a deal. The response appears to have been positive, with PSG corresponding to Varane’s standards in terms of the project he is looking for.

Chelsea are also interested, but haven’t quite done as much leg-work as Manchester United or PSG at this stage.