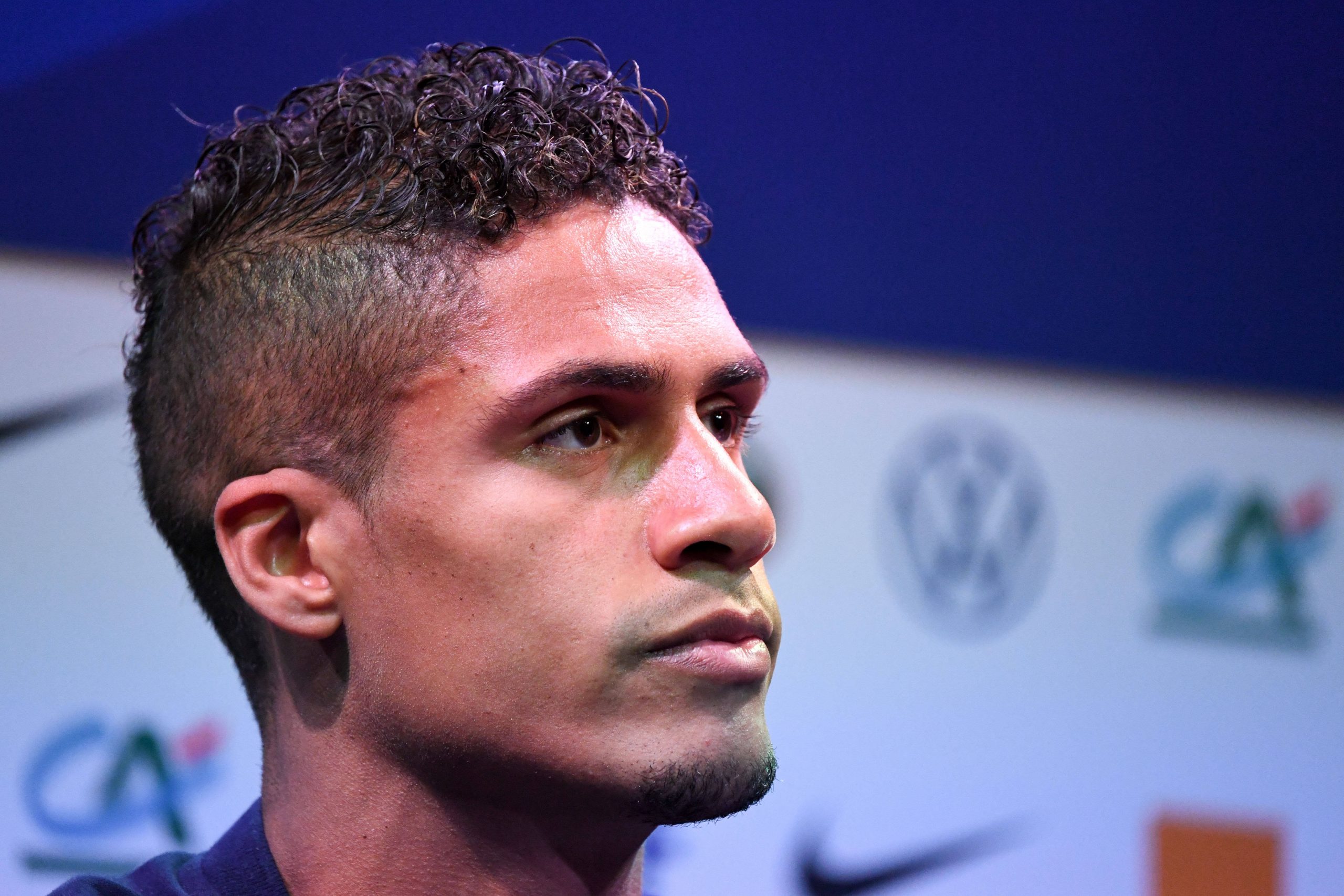 L’Équipe on Sunday provided an update on the future of Real Madrid central defender Raphaël Varane – they confirm that the 28-year-old could indeed join Manchester United, although Los Blancos have yet to receive any bid from the Premier League outfit as of yet.

At the end of last season, Real Madrid made the player a contract extension offer – Varane has neither accepted nor rejected that proposal, just simply not responded, having wanted to wait to consider his future after the Euros, with his current deal expiring in 12 months time.

Varane likes Madrid, he likes his vice-captaincy status behind Marcelo and Karim Benzema and knows that if he were to stay, he would inevitably become the club’s captain.

In 2019, Varane was already considering his future, but the return of Zinedine Zidane as manager, who played an essential role in the ex-Lens man’s progress, made him remain.

Varane has had some exchanges with Carlo Ancelotti, back in the beginning of June, and he knows the Italian well, Varane now seems more motivated by the idea of entering into a new environment, a new culture. He also seems to be impatient to start a new challenge, which is exactly what the Red Devils are offering him. Manchester United have tried to sign the player on many occasions throughout his career, under Sir Alex Ferguson and then José Mourinho.

Manchester United have found a contract agreement in principle with Varane. Last September, the Real Madrid man signed a representation contract with CAA Base centred around the possibility of engineering a move to England. They are currently at the heart of the negotiations.

Talks have occurred between Real Madrid and Manchester United, but the Red Devils have yet to make an opening bid, but are expected to do so at the beginning of next week.

Los Blancos were initially seeking €80m, but negotiations are expected to centre around the €60m mark.

A source close to the situation told L’Équipe: “Things are leaning towards a departure.”

The one thing that the English side must be aware of, is that owing to the strong terms that Varane is on with Real Madrid, he will not force an exit if the eventual offers from Manchester United are not to the LaLiga club’s liking. Varane wants to leave Real Madrid in the right way after an incredible adventure together – this counts a lot for him.