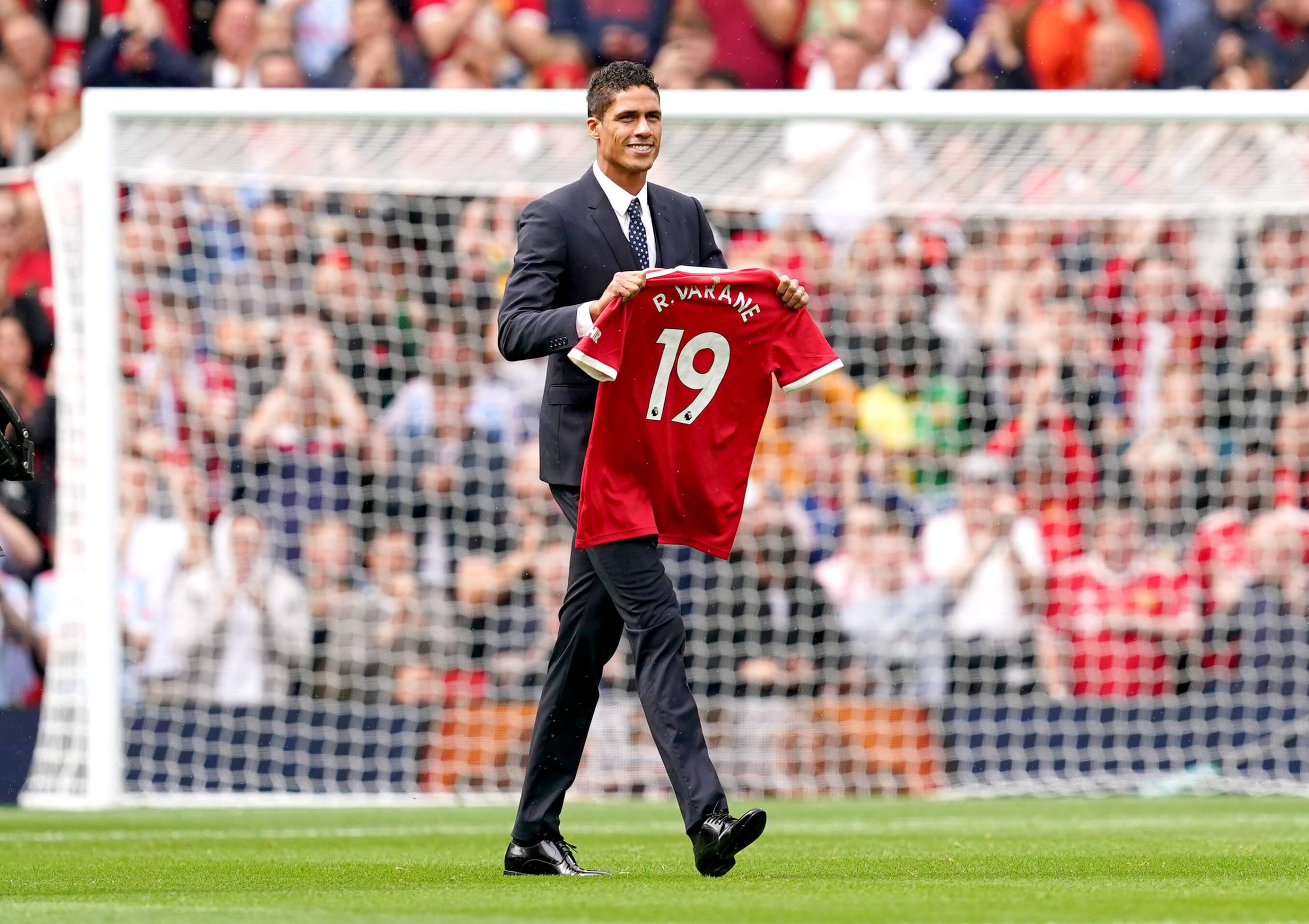 World Cup-winner Raphaël Varane was unveiled as a Manchester United player this afternoon, holding aloft his number 19 shirt in front of supporters ahead of the club’s opening-day fixture against Leeds.

With the defender’s move from Real Madrid confirmed last month, the Red Devils were able to finalise the signing today after medicals and final details were completed.

The club would go on to win 5-1 over their historic rivals, in a match which saw French midfielder Paul Pogba register no less than four assists – including two for hat-trick hero Bruno Fernandes. As per Stats du Foot, the former Juventus man has already surpassed his tally from the last two seasons – three in each campaign.