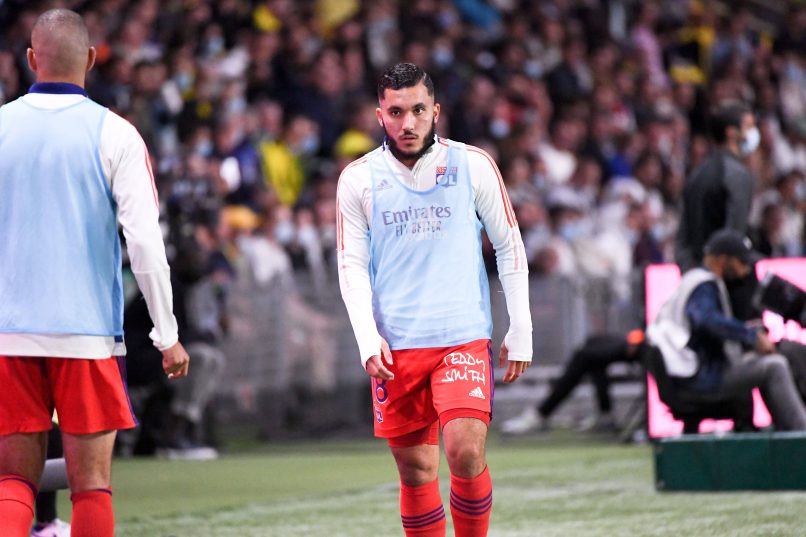 In an interview with Onze Mondial, Lyon midfielder Rayan Cherki notably discussed his future career plans and what it means to be playing for his hometown club.

The 18 year old has made one appearance in the league so far this season, having made his debut for Les Gones at 16 and played 27 Ligue 1 games last season.

“I stayed at Lyon because I love this club, and most of all because I wanted the city of Lyon to remember me. Because I remember her and I always will! When you from Lyon and you play for OL, you’re proud of it! Because our big brothers and our parents supported OL, our grand-parents came to France to live in the old neighbourhoods of Lyon. It’s something special, playing for Lyon is a source of pride.”

“The perfect itinerary would be this: make history with Lyon, and then making history with lots of other clubs and going down in football history. We all know that my dream club is Real Madrid. It would be great to join the biggest club in the world. That’s the perfect itinerary, it’s the one I have in mind. That’s what I get out of bed every morning for – reaching my dreams.”