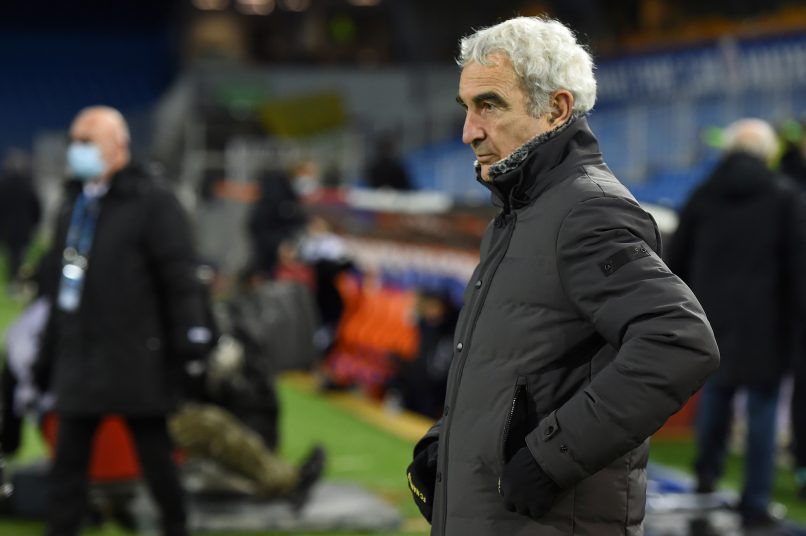 Speaking in a press conference on Friday, FC Nantes manager Raymond Domenech revealed that he has been taking inspiration from Real Madrid boss Zinedine Zidane as he seeks to stabilise Les Canaris’ squad.

“I started off with an idea. I don’t like it, and nor do players, when things change too much. I saw something and I enforced that. I think of Zidane’s Real. At one moment, the players went to speak to him to say stop moving and changing the playing structure. Zidane stabilised things and they had a great series of results that came from it. Players need that, that stability. They need to have repetition. We need to create that and we cannot just change everything. That does not mean that we are fixed but we have to perform well and demonstrate something. I am not going to change the system the day after, nor the structure or the players.”