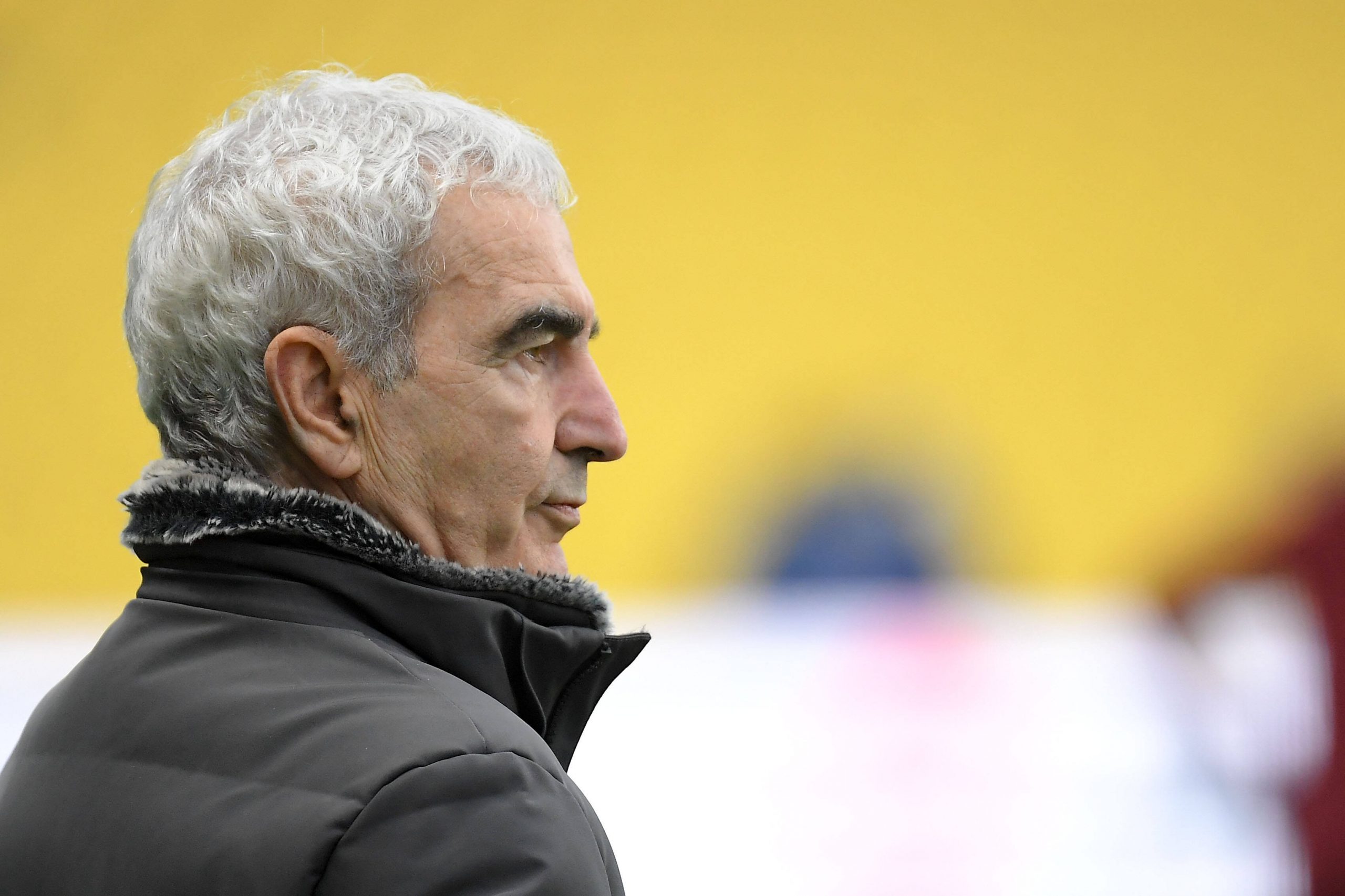 Speaking as a pundit on RMC Sport this afternoon, former France national team manager Raymond Domenech decried Arsène Wenger’s plans to hold a World Cup every two years, and recalled their long-running feud when the latter was Arsenal manager.

Wenger presented his plans for international football in today’s L’Équipe, including a biannual World Cup, a compulsory rest period after summer tournaments, as well as replacing international breaks with one or two slots in the calendar dedicated to qualifiers.

“The idea doesn’t make sense, it’s stupid. The fact that it’s brought forward by Mr. Wenger makes no sense. When he was manager he always went against the national teams. I had a number of disputes with him on players he didn’t want me to call up. I didn’t understand his position.”

“So in October and in March we’re going to stop playing club football? FIFA is advocating for a football for everyone, which remains a football for the elite. Players who are always called up will never actually get any holidays. It’s a political aberration. As always, it’s FIFA that decides. When I hear Wenger say that the players agree to it, he reminds me of Guy Roux who do polls at his desk. What’s more, Wenger is only citing former players. For those who aren’t playing, it’s great, for those who are, it’s an aberration.”