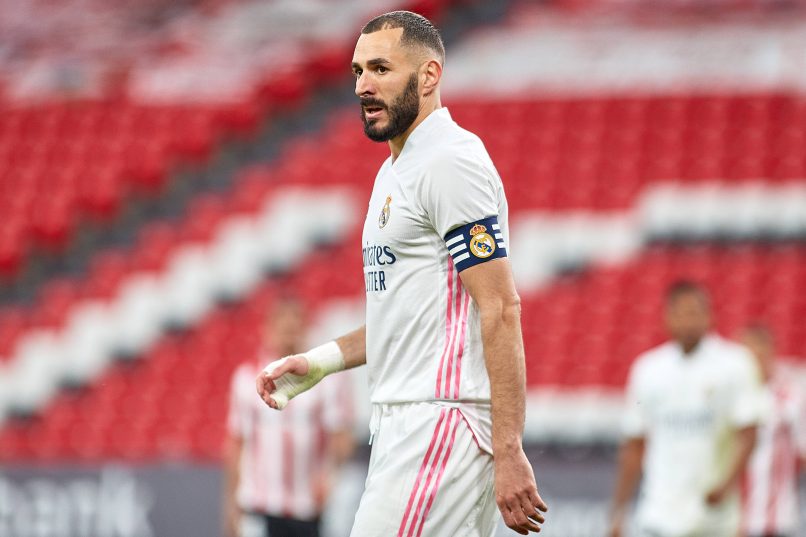 Speaking on L’Équipe d’Estelle, ex-France and Nantes manager Raymond Domenech provided his reaction to the return of Karim Benzema to the French national team for EURO 2020, which is expected to be announced tonight.

“At a certain moment, I said to myself, how can Didier (Deschamps) continue from a footballing perspective, not to ask the question, to see if it would be possible or not, in terms of what Karim has been doing for a year or two, but this year again in an exceptional way. If I put myself in his place, it was like how could you resist, how could you not do so. As well, those who are in his place, Ben Yedder or Giroud, they don’t offer exceptional guarantees at the moment. So yes, for me this was in the air. For me it did not seem incongruent. The side that was a bit more unclear was with Didier, when he decides something, he usually sticks with it. Now, if this is confirmed, he has shown his ability to put France above his own personal concerns. This is bigger, stronger than anything they have done before.”