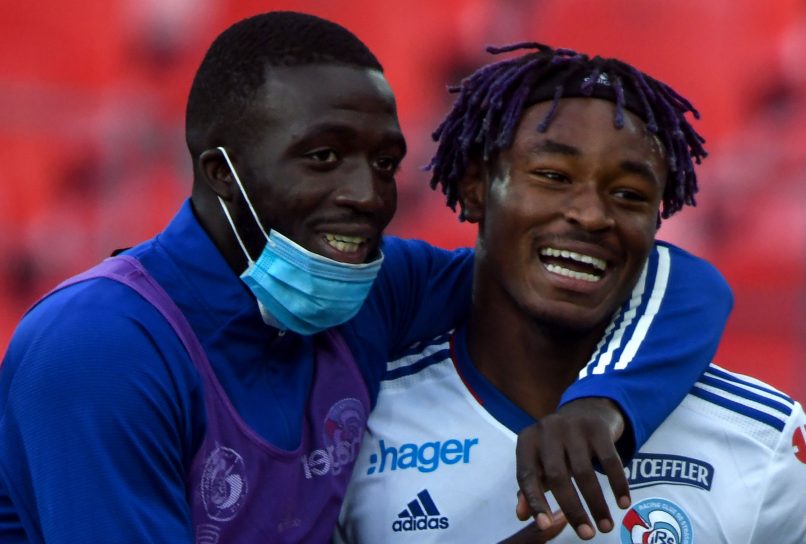 TF1 report that German side RB Leipzig have taken a decisive lead in the race to land 20-year-old French defender Mohamed Simakan over rivals AC Milan for the player’s services.

Simakan suffered an injury setback to his knee at the weekend, which is likely to keep him out for 2 months, which has cooled the Italian side’s interest in him. Leipzig on the other hand had always envisaged sending the Frenchman back to Strasbourg on loan until the end of the current campaign, seeing him as the long-term replacement for Dayot Upamecano.

RCSA are holding out for €20m, a fee that Milan still weren’t coming close enough to as of the beginning of this week.

AC Milan are now exploring options such as Fikayo Tomori (Chelsea), with whom they have had positive conversations with in recent hours.