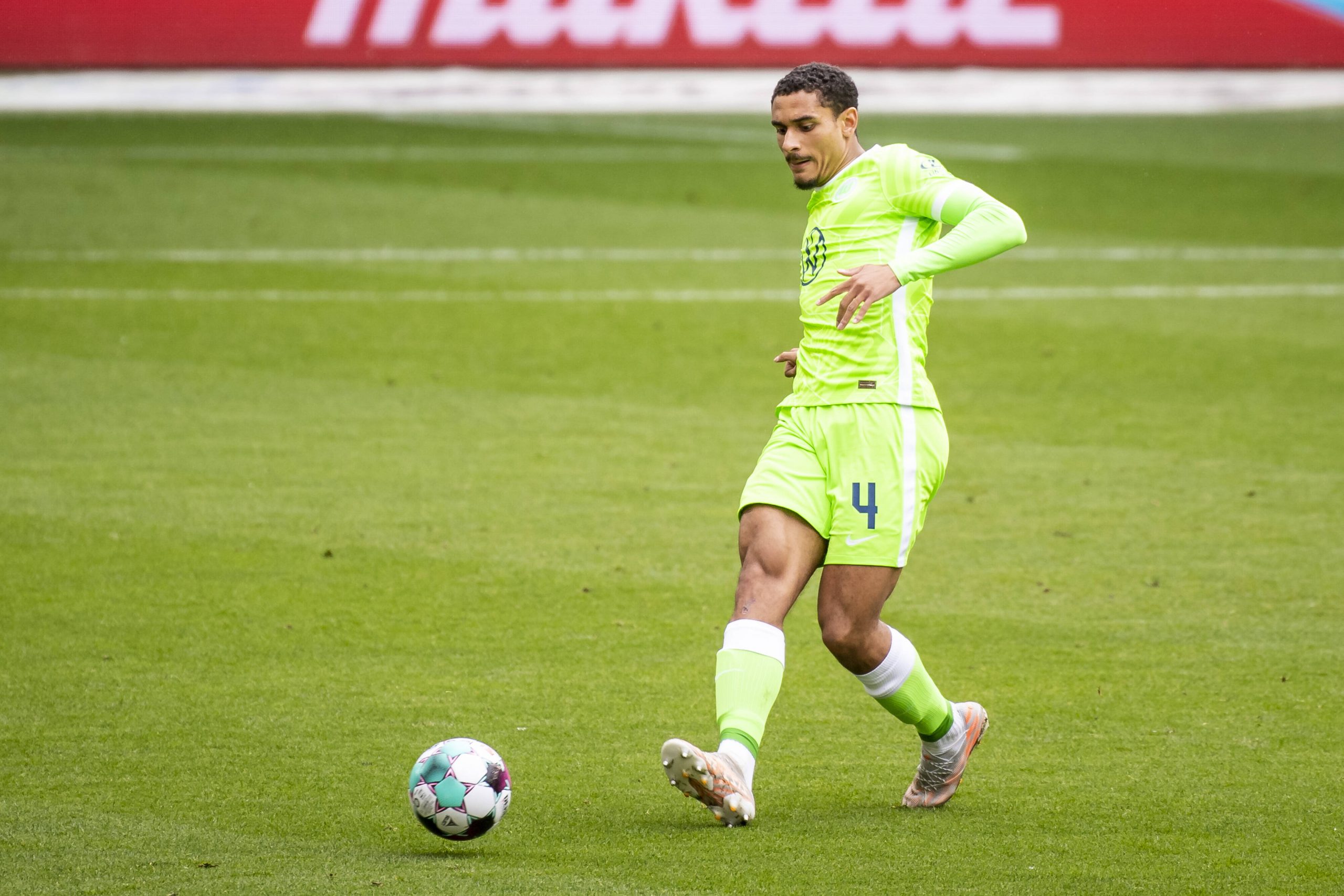 Foot Mercato report that Bundesliga side RB Leipzig have decided to make a second offer for 21-year-old French central defender Maxence Lacroix, after the Wolfsburg rejected an opening bid that was around the €18m mark.

Their new bid will be above the €20m mark – Wolfsburg seem keen to hold out for a package of €30m.

Chelsea have also shown an interest in the ex-Sochaux man.