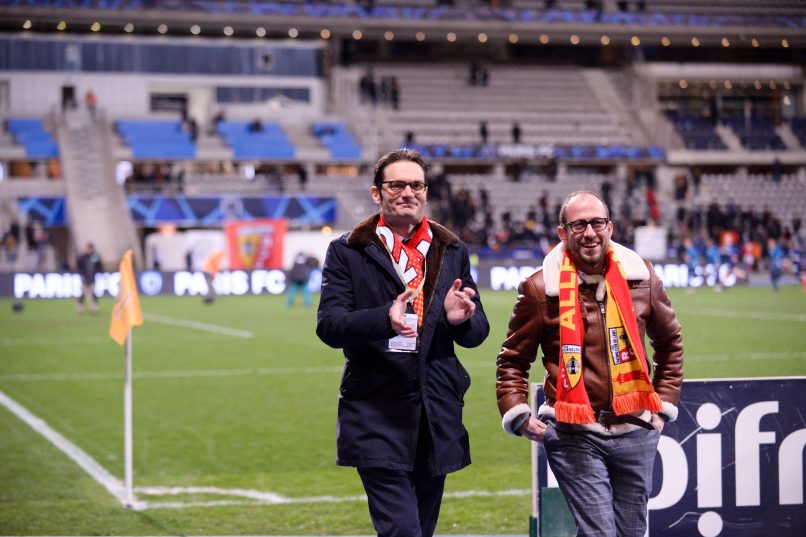 Newly promoted to Ligue 1 side RC Lens announced on Saturday that its employees had unanimously agreed to accept salary reductions for the next 6 months as the club attempts to survive during this period of financial disaster for the world of French football.

Faced with the sharp drop in revenue linked to the health and economic context (TV rights), which jeopardises all French clubs’ futures for the 2021/22 season, RC Lens has negotiated, by mutual agreement, with all of its employees all this week, to take a salary hit. L’Équipe report that salaries will be reduced between 5% and 20% according to the tax brackets of the employees concerned. The decrease will logically be greater for high income earners and significantly smaller for others.

“The general and almost spontaneous agreement obtained today, on a subject as sensitive as the drop in remuneration, makes me even more proud to be its president,” said RC Lens President Joseph Oughourlian.