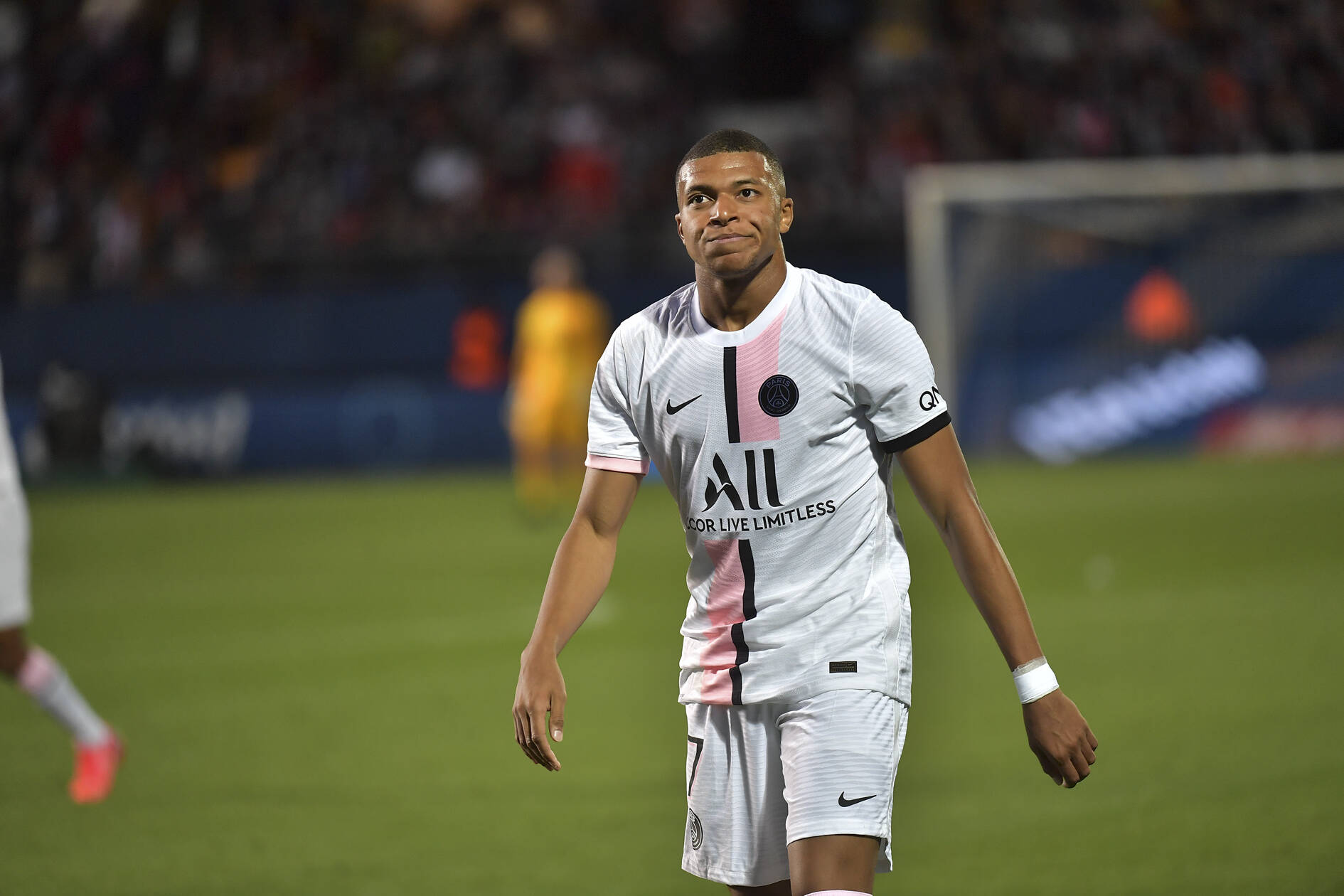 L’Équipe report tonight that Real Madrid are considering making a move for Paris Saint-Germain forward Kylian Mbappé before the end of the summer window.

While the La Liga side are said to be waiting for the Frenchman to express his desire to move to the Spanish capital, the club may go ahead with an attempt in any case – especially considering that the World Cup winner is entering the final year of his contract, and that PSG need to sell to balance the books following the signing of Lionel Messi.

Real Madrid’s lack of spending in the past two windows, as well the expected sales of the likes of Martin Ødegaard and Mariano Díaz, could see them within their means to make a €150m offer.

The Spaniards are not particularly hopeful – having already been rebuffed over their interest for Mbappé during negotiations with PSG over another player earlier this window – but see an attempt this summer as a way of laying the groundwork for a potential move next summer. Mbappé would then become the figurehead of the club’s project, with the new-look Santiago Bernabéu to be unveiled next year as well.