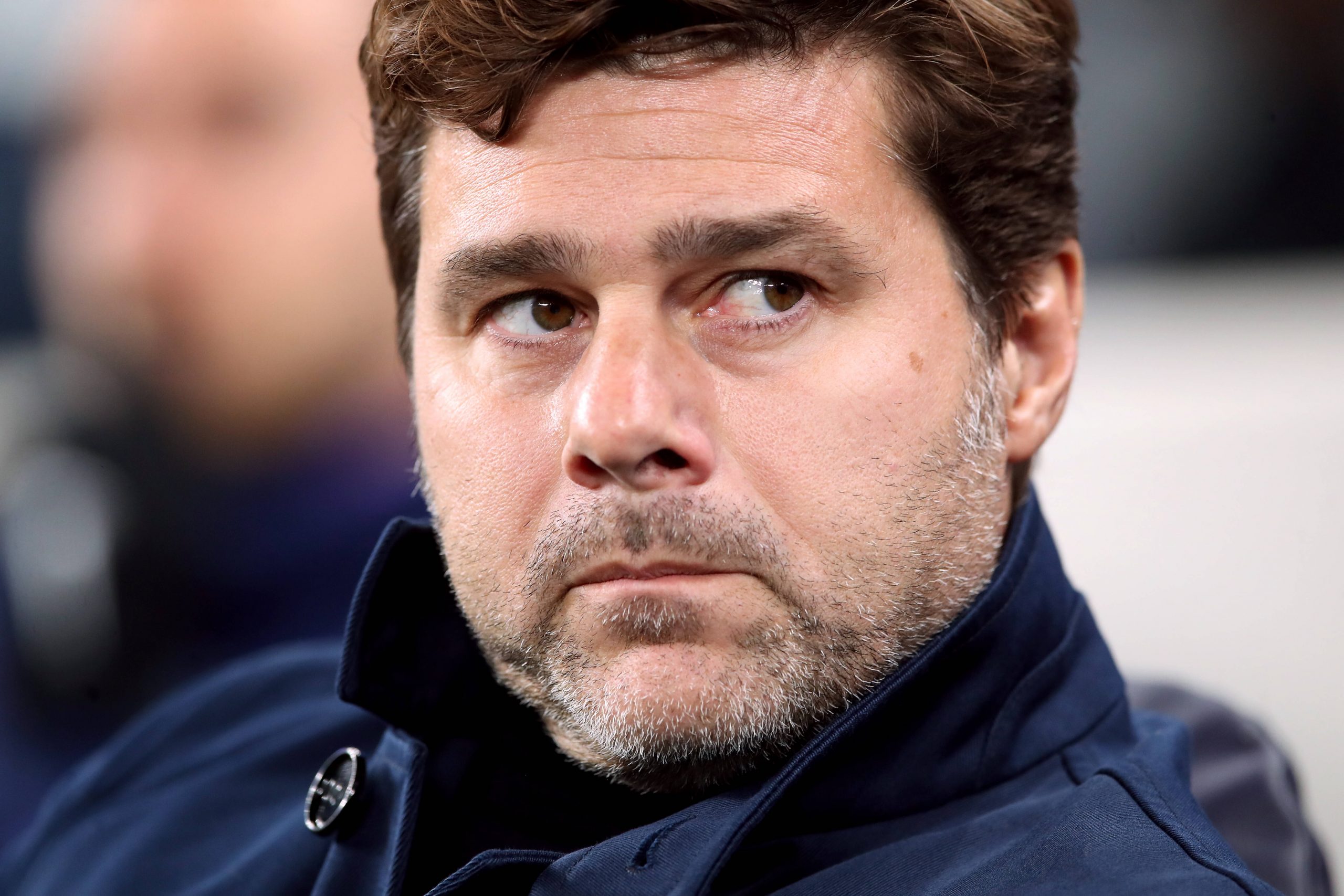 Since, Pochettino and his staff have had their contracts automatically extended until June 2023.

At the end of May, he was contacted by Daniel Levy about returning to Tottenham, something he was interested in, but the Los Blancos opportunity is understood to have been considered more carefully by the Argentinian.

Real Madrid approached Pochettino directly via President Florentino Perez – the ex-PSG player has never hid his desire to eventually coach Los Blancos. This was part of a larger plan by Perez to create the best possible conditions for Kylian Mbappé’s arrival, as the French attacker and Pochettino adore each other.

In his weeks of holiday, Pochettino spoke to every single one of his players one on one.

Mbappé contacted him to tell him that he intended to stay this summer – a sign of how much the French attacker rates Pochettino is that the manager was the only individual at PSG that the Bondy-born forward informed.

In June, Pochettino also worked on the transfer window with Leonardo and Nasser Al-Khelaifi – several meetings were held to discuss targets. Achraf Hakimi and Sergio Ramos were suggested by Pochettino, whose wishes are set to be granted.

The arrival of Gianluigi Donnarumma was on the contrary a Leonardo idea and acquisition. For Pochettino, the challenge will be to balance the competition with Keylor Navas if the Costa Rican doesn’t leave PSG this summer. As for Georginio Wijnaldum, he was a player offered to Pochettino by the PSG board who then gave his green light.