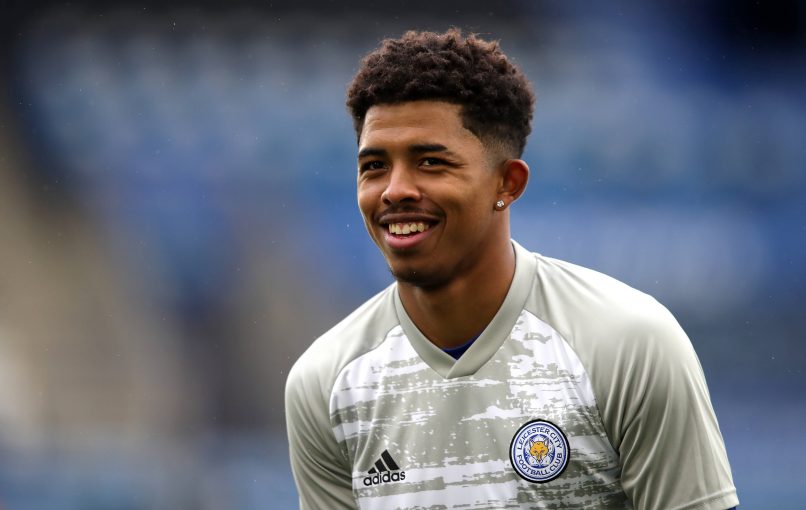 Journalist Fabrice Hawkins reports tonight that Real Madrid are interested in signing French defender Wesley Fofana from Leicester City. The La Liga side, who have recently sold World Cup winning centre-back Raphaël Varane to Manchester United and veteran Sergio Ramos to Paris Saint-Germain, have been in discussions with the player’s entourage for the last few weeks.

Los Merengues are yet to formulate an offer for the central defender, and are reportedly monitoring Kylian Mbappé’s situation at Paris Saint-Germain before moving for Fofana, who Leicester have valued at €80m.

The former Saint-Étienne man made his move to England last summer, impressing in a season which has seen Brendan Rodgers’ men win the FA Cup and finish 5th in the league.