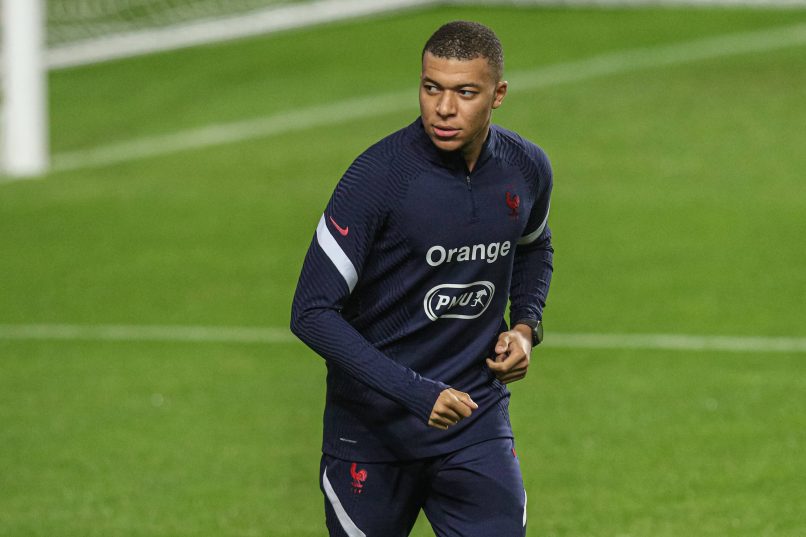 Yesterday evening, Real Madrid made their first move of the summer for Paris Saint-Germain forward Kylian Mbappé, as the Spaniards submitted a €160m bid for the Frenchman. The offer was turned down straight away by Les Parisiens – at least officially – are standing firm on keeping the World Cup winner, but a second offer could see them change their minds.

Mbappé’s contract expires at the end of the current campaign, and the forward has turned down all of PSG’s extension proposals – as such, not leaving this summer could mean a departure on a free in 10 months’ time. The PSG management had been expecting an offer from Real Madrid, but not an opening bid that high – which Real Madrid appear to have been able to finance with the sales of Martin Ødegaard and Raphaël Varane. Of the fee involved in the first bid, €35m would go to Mbappé’s previous club, Monaco.

L’Équipe report that internal sources at the club believe that a future Real Madrid offer could even surpass the €222m fee paid for Neymar in 2017. Overall, Los Merengues will have a €190m-€200m budget to work with for their second offer, considering they are yet to spend this window. Internally, few at PSG expect Mbappé to extend his contract – as a result, an offer in the region of €200m would see the club consider a sale.

As for the forward himself, his entourage had not been made aware of the timing of the offer, seeing as he has not been in direct talks with Real Madrid. Tensions had reportedly eased with the PSG management in the last few days, although privately the striker is clear on his wish to join Real Madrid. As such, should PSG accept Real Madrid’s next offer he will move – otherwise, he would not see a season alongside Lionel Messi and Neymar as a defeat either.