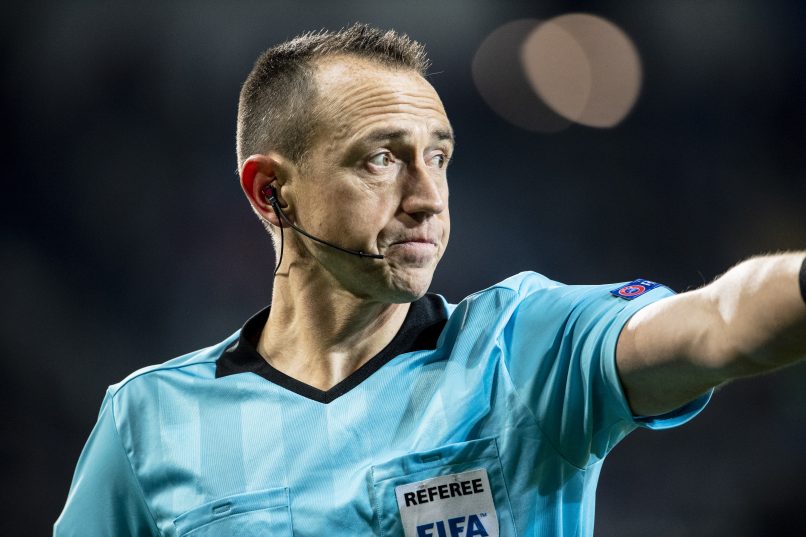 Speaking to Amazon Prime Video, the referee who was presiding over tonight’s Ligue 1 match between Lyon and Marseille, Ruddy Buquet, appeared to affirm that Lyon President Aulas’ version of events on the game’s suspension and subsequent discussion about whether or not to resume proceedings was inaccurate.

“We would have liked for things to go differently, my decision was always for the match not to restart. There were other considerations to take into account, for obvious footballing reasons, I decided not to restart the match. There is the pitch and things outside of it but the infinite decision came to me and I took it. We did an initial announcement on the tannoy, we must protect the players, we are the first line responsible for the security, I therefore decided for us to return to the dressing rooms. We also have to take into account external factors, the stadium is full, the evacuation of players is also an important element in terms of security. We would have liked to come speak in other conditions, the world of football and sport in general is expecting other actions to be taken.”