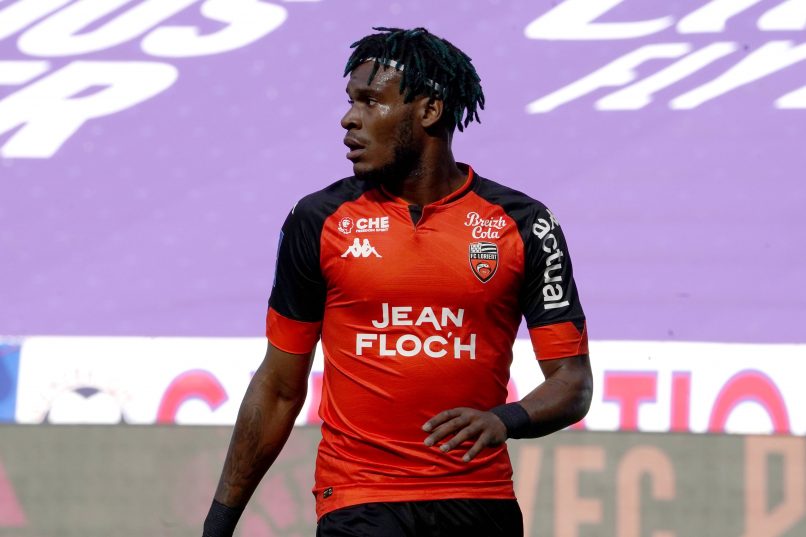 L’Équipe report that Ligue 1 side Reims are in advanced negotiations to buy French central defender Andreaw Gravillon from Inter Milan.

The 23-year-old spent last season on loan with Lorient, but did not appreciate the way he was treated towards the end of the campaign by the coaching staff.

Talks are on between SDR and Inter over a permanent deal that is expected to cost the French side between €3.5m and €4.4m.

After 4 consecutive loan spells, three coming in Italy, Gravillon wants to belong to a project where he is given significant exposure for the long-term.

Reims manager Oscar Garcia had made the player a priority – Besiktas and Wolfsburg had also been looking at Gravillon.