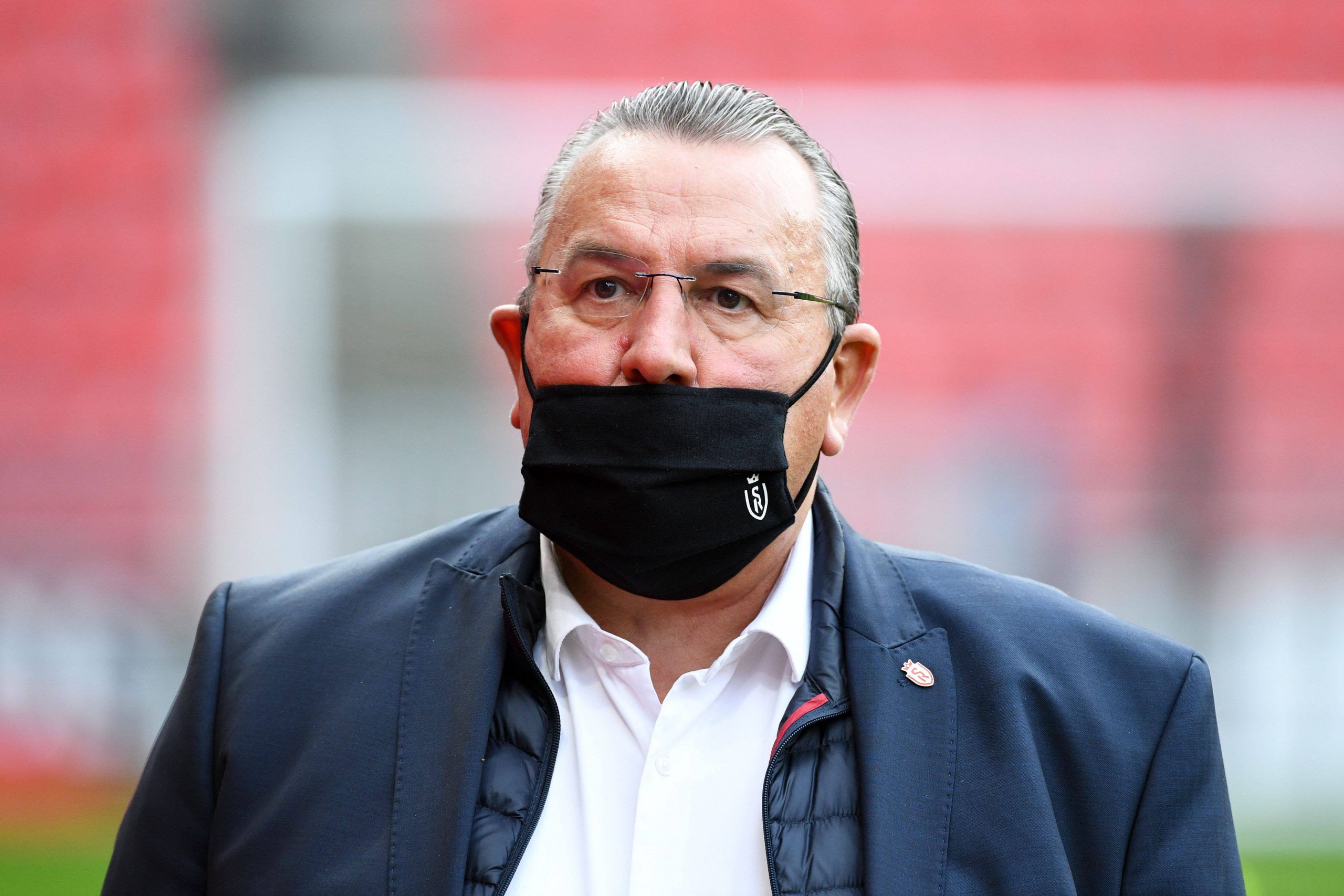 L’Union report this morning that Reims president Jean-Pierre Caillot was hospitalised yesterday after fainting, spending several hours in A&E before returning home in the evening.

Caillot told L’Union this Thursday that he was feeling “much better”, but that he would have to undergo tests after the episode, citing a cold and overworking as possible reasons for the dizzy spell.