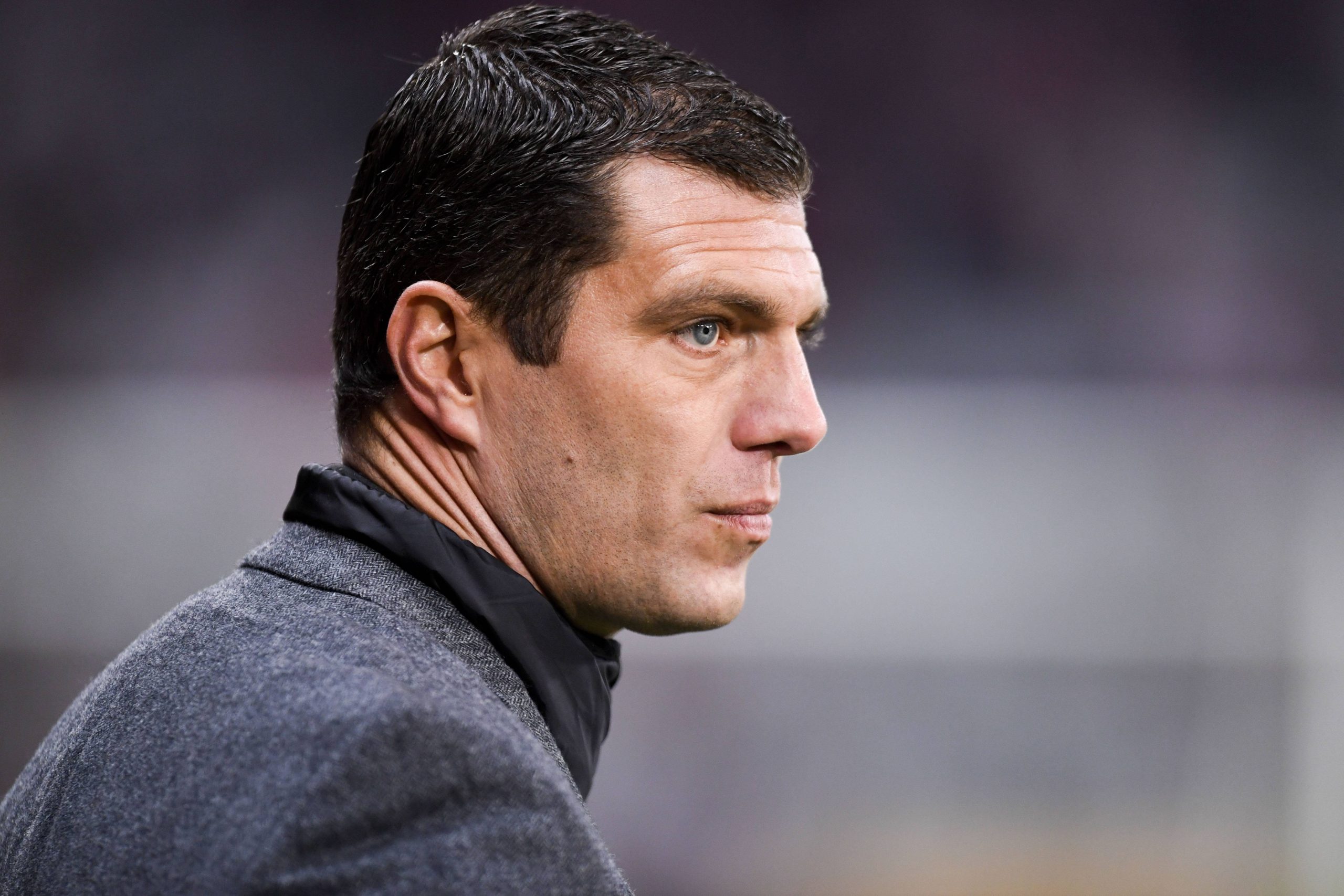 Mohamed Toubache-TER and RMC report that former club goalkeeper Rémy Vercoutre will return to Lyon this summer as the goalkeeping coach.

He also had an offer to join Rudi Garcia’s current number two and the future manager of Angers, Gérard Baticle, in his new project, but he has chosen to return to OL instead.

The currently Lyon goalkeeping coach, Christophe Revel, is out of contract next month.

Didier Deschamps on accusations of giving in to racists by Karim Benzema: “It was a very violent time.”