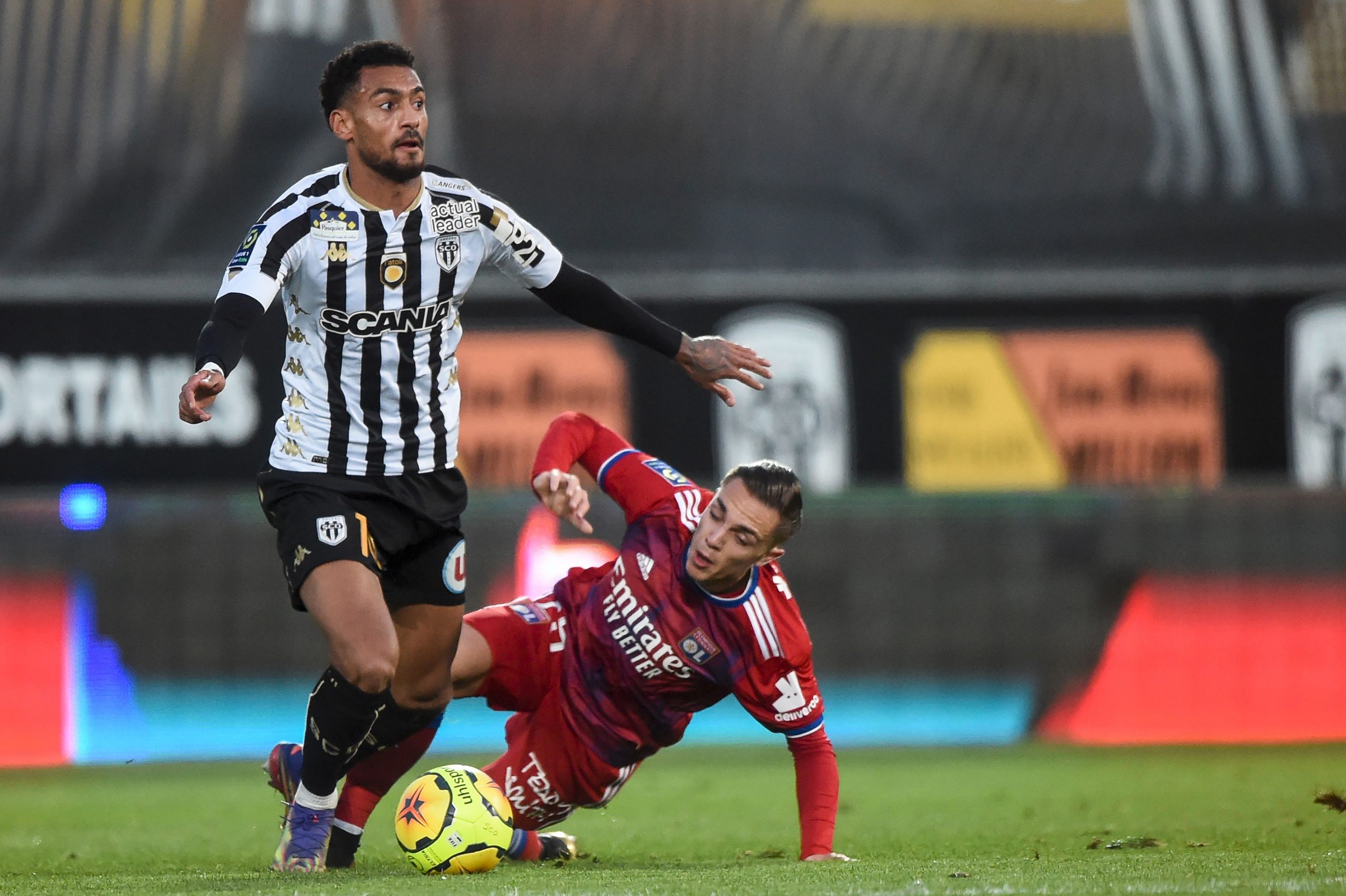 Angers president Saïd Chabane has this afternoon confirmed that a three-way race is currently underway for the signing of Angers midfielder Angelo Fulgini, involving Rennes, Nice and an unnamed English club.

His words transcribed by Saber Desfarges, the president has indicated that the club is looking to sell the former French youth international for €15m, speaking at half-time in during his club’s win over Lyon this afternoon.

The 24-year-old, who has been at Angers since 2017, has been a regular fixture of the club’s last four campaigns. Chabane has also added that forwards Sofiane Boufal and Casimir Ninga have offered to lower their wages in order to help the club balance the books.