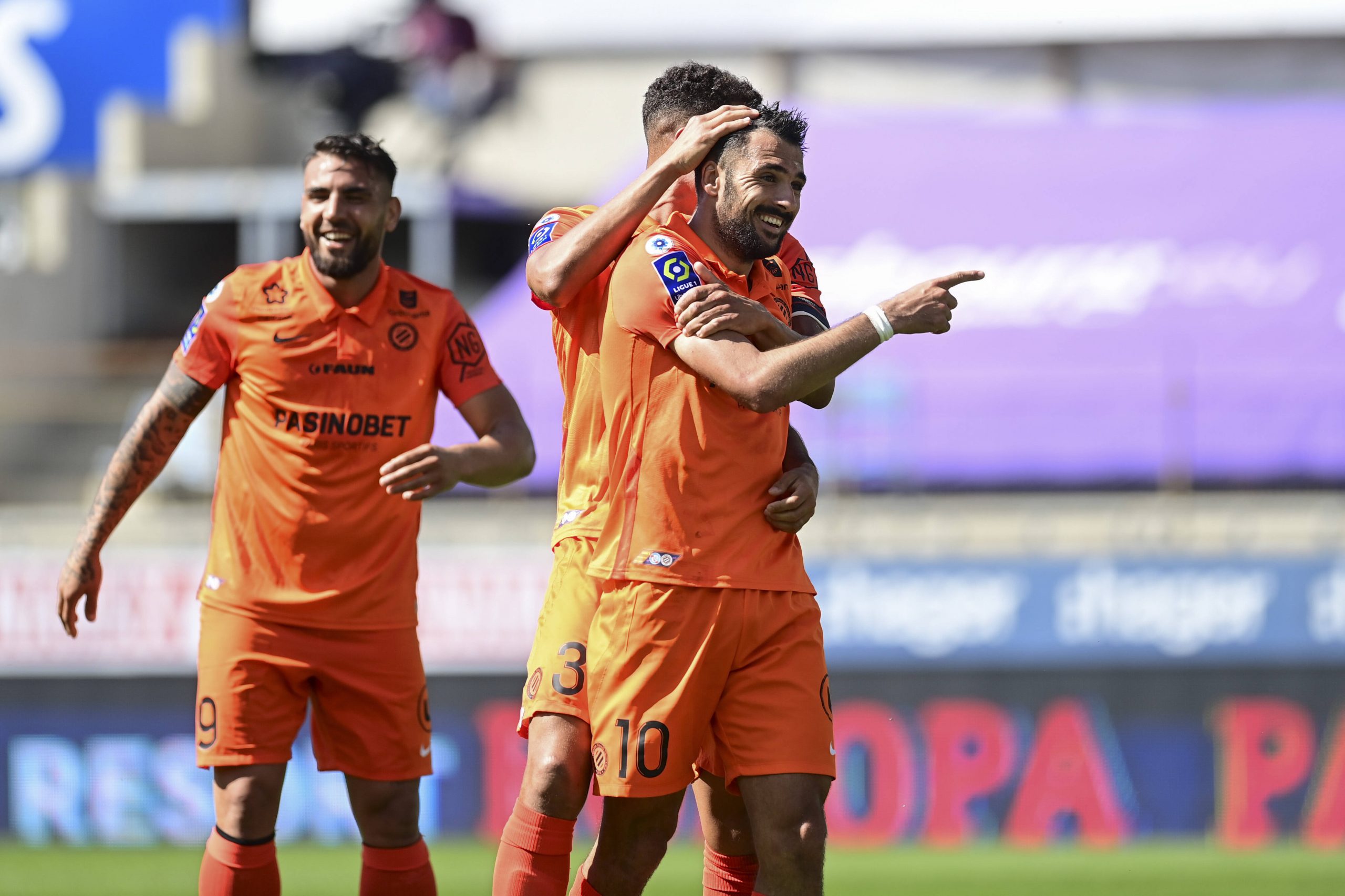 According to Mohamed Toubache-Ter, Rennes sporting director Florian Maurice is interested in adding Montpellier forward Gaëtan Laborde to an impressive list of signings already made by the Breton club this summer.

Laborde has been linked with a move for some time with Zenit Saint-Petersburg and Borussia Mönchengladbach both making enquiries in May, with MHSC rejecting an offer from the Bundesliga club. However, no offers have been made since.

Nevertheless, although Montpellier do not want to lose both of their imposing striking duo with Andy Delort also being linked with Nice, Laborde does have some concrete interest from English clubs which would coalesce towards the end of the window.

France Bleu, meanwhile, add that Spanish club Sevilla are also preparing to make an approach with the La Liga side having contracted the player’s representatives. To convince Montpellier to part with Laborde, an offer of at least €15m plus bonuses would need to be tabled.

Since arriving at MHSC from Bordeaux in 2018, Laborde, who can play out wide or as a number nine, has made 116 appearances and scored 38 goals while adding 20 assists across all competitions.