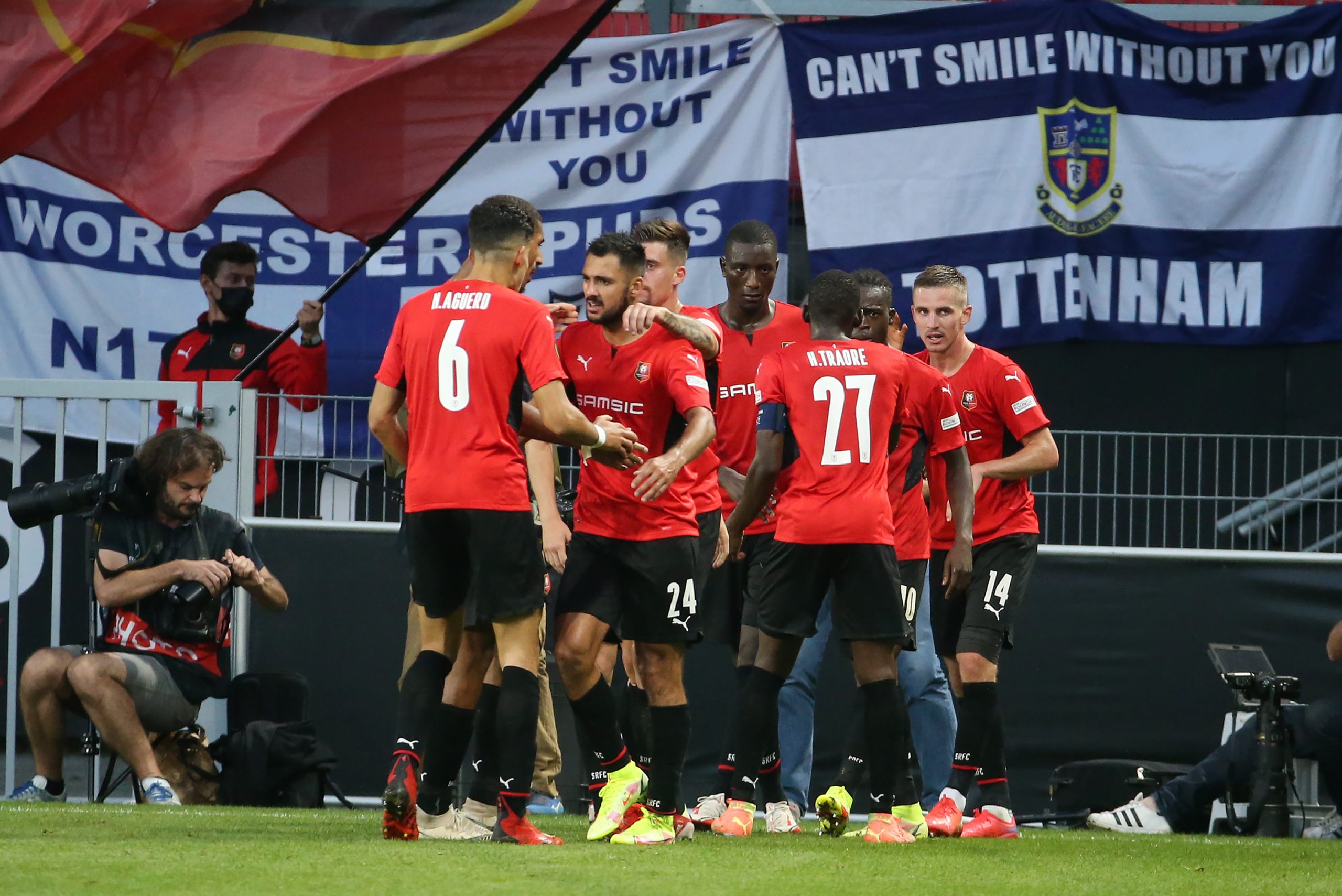 UEFA have announced this morning that Rennes have been awarded a 3-0 win over Tottenham Hotspur, after their Conference League tie could not be played amid a Covid-19 outbreak in the Premier League team’s squad.

With no possible solution regarding the postponement of the game after Spurs had pulled out of the match, UEFA have instead decided to hand them a forfeit loss.

Bruno Génésio’s men end the group stage unbeaten and top, with four wins and two draws, and the Londoners are knocked out of the competition. The Ligue 1 side had travelled to London for the match before being told it would be cancelled, later releasing a statement in the evening accusing their opponents of a lack of “fair play”.