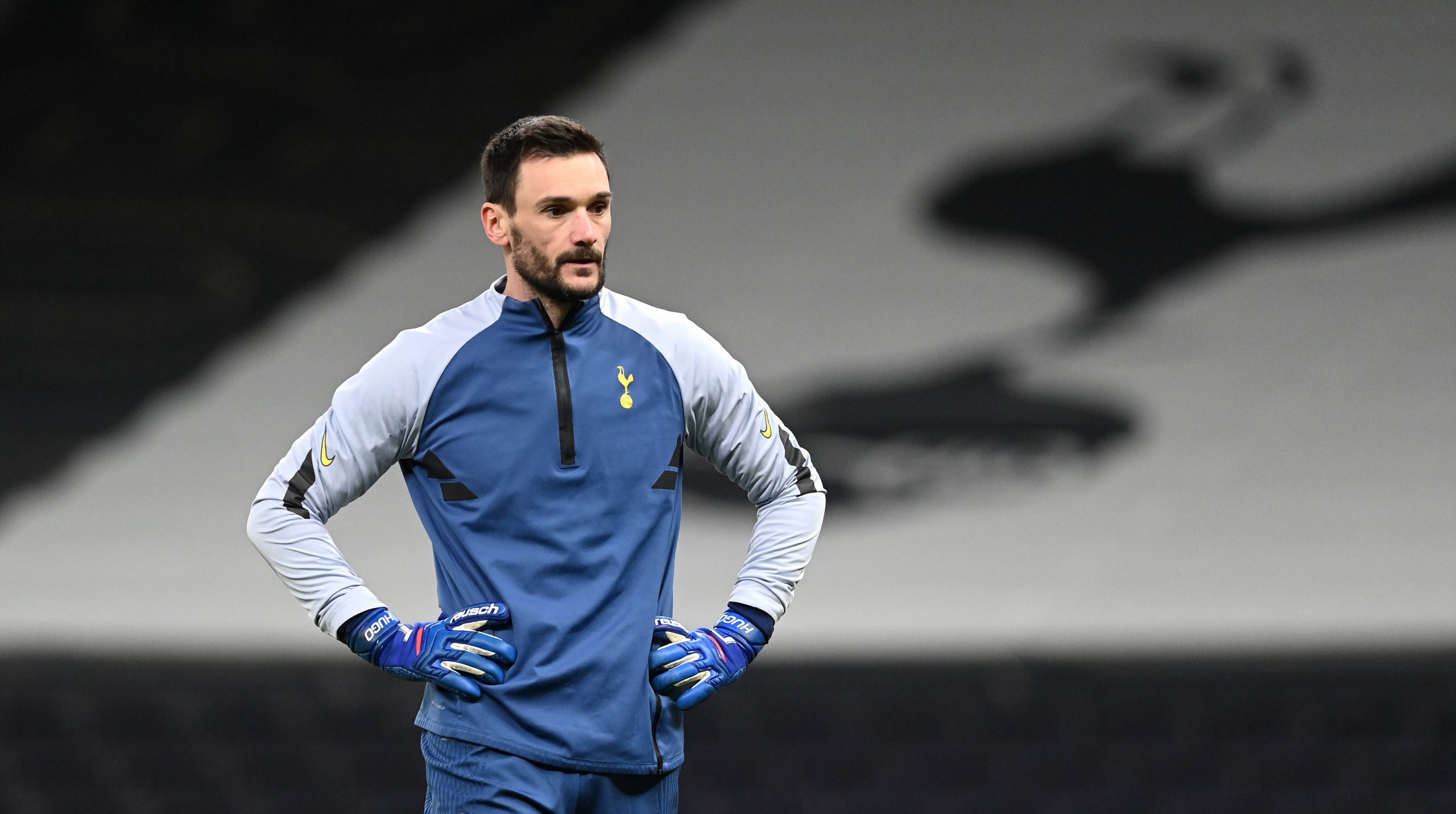 UEFA have, this morning, confirmed the cancellation of the Europa Conference League meeting between Rennes and Tottenham scheduled for this evening in London after swathes of Spurs players tested positive for Covid.

As reported by Ouest France, the Premier League side are tentatively proposing that the match be moved to next Wednesday, December 15th. This suggests that the London club’s Premier League meeting with Leicester City scheduled for the 16th would also have to be moved. Conference League regulations state that all matches must be played by December 31st.

Rennes, however, have no intention of accepting the new date say the regional newspaper. The Breton club were furious over the late cancellation of the match having already travelled to London and having initially been told the game would go ahead. A call was eventually held yesterday evening between UEFA and representatives of the two clubs in which Tottenham indicated their intention not to play.

Rennes described this as “a unilateral decision which in no way was confirmed by UEFA,” in a club statement released late night. The Ligue 1 club protested that “rules stipulate that a match must be played as long as a team has 13 outfield players and a goalkeeper… This lack of fair play is all the more flagrant given that Tottenham confirmed early this afternoon that the match would be held, before informing Rennes of their intention not to play right after landing at London City Airport.”

Pablo Longoria says Boubacar Kamara talks have “been open for a long time, I hope he will extend his contract”