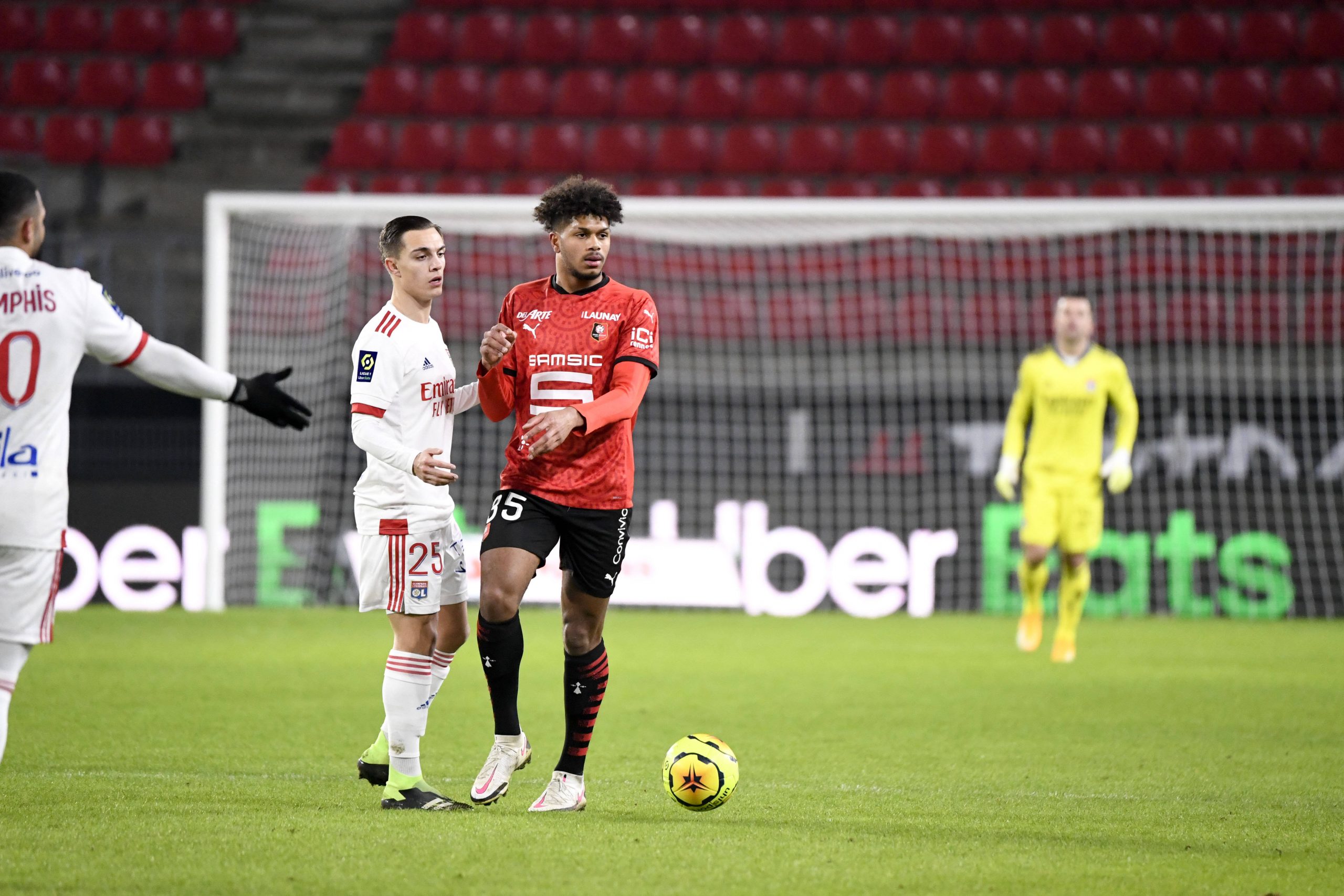 Goal France and RMC report that 18-year-old French youth international attacker Georginio Rutter has made the decision not to sign a contract extension with Ligue 1 side Rennes.

The teenager’s current deal expires in June and this comes as a major blow to SRFC. Rutter is expected to move to Germany, where Hoffenheim are the most persistent. Rutter became the youngest player in Rennes’ history to sign a professional deal at the age of 16 years and 4 months. In December, Rutter became the youngest French goalscorer in Champions’ League history by scoring a penalty against Sevilla at the age of 18 years and 232 days since Kylian Mbappé in 2017, who did so at the age of 18 years and 140 days.