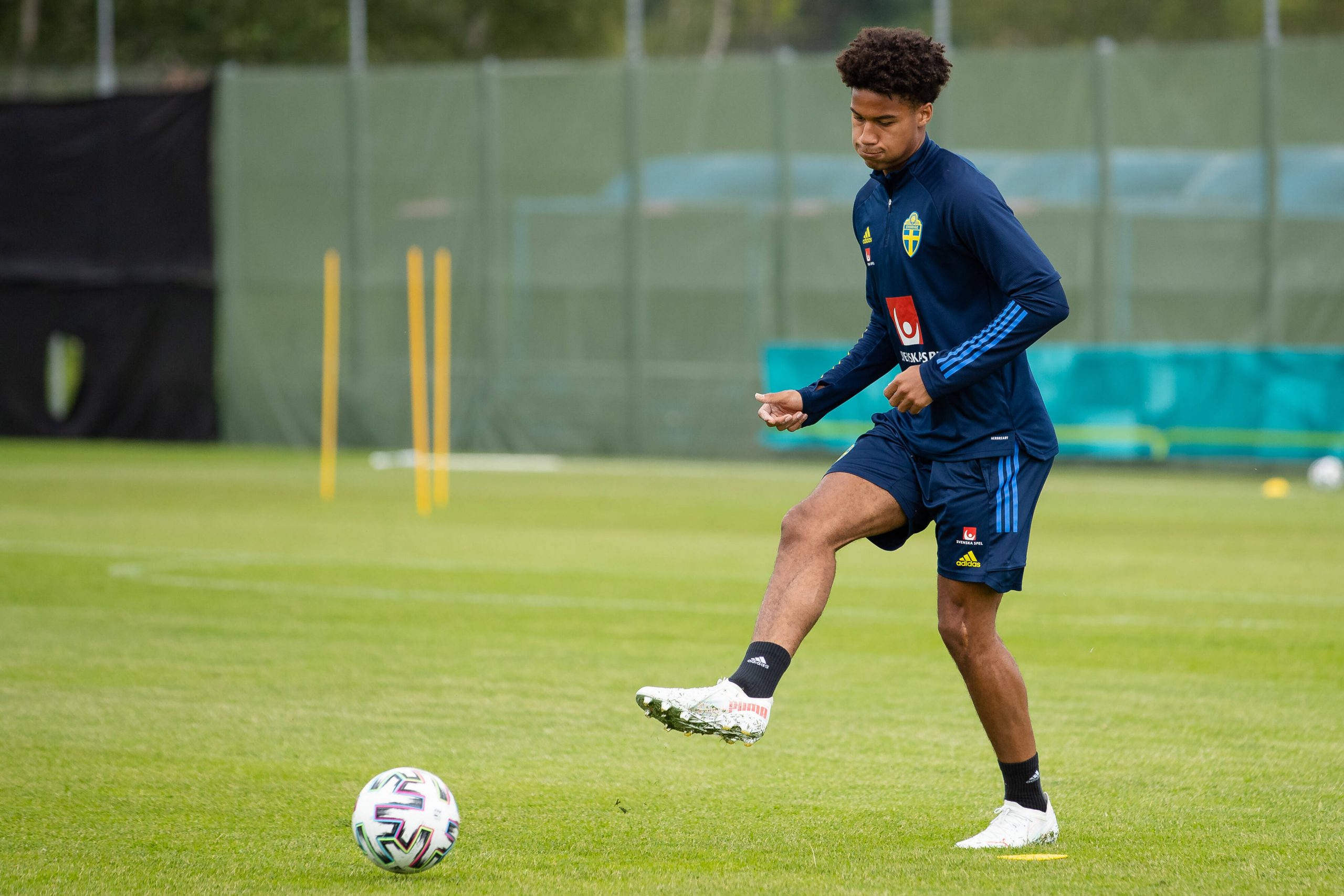 Le Parisien confirm that Ligue 1 side Rennes are in negotiations to sign Swedish midfielder Jens Cajuste from FC Midtjylland.

Talks with the player’s entourage are constant & ongoing – Danish club Midtjylland are seeking more than €10m in order to sell their midfielder who has another 2 years remaining on his contract and who has just finished playing for Sweden at the Euros.

SRFC are also looking that Gent’s 23-year-old German midfielder Niklas Dorsch (23), although he is a more defensive profile. He impressed at the Euro U21s tournament and Augsburg are also looking at the player.

Eduardo Camavinga is back in 1st team training this week, but he has still not made up his mind on his future – Rennes insist that they have yet to receive a single offer for the player, but extension negotiations appear to be at a dead end and his departure seems inevitable.