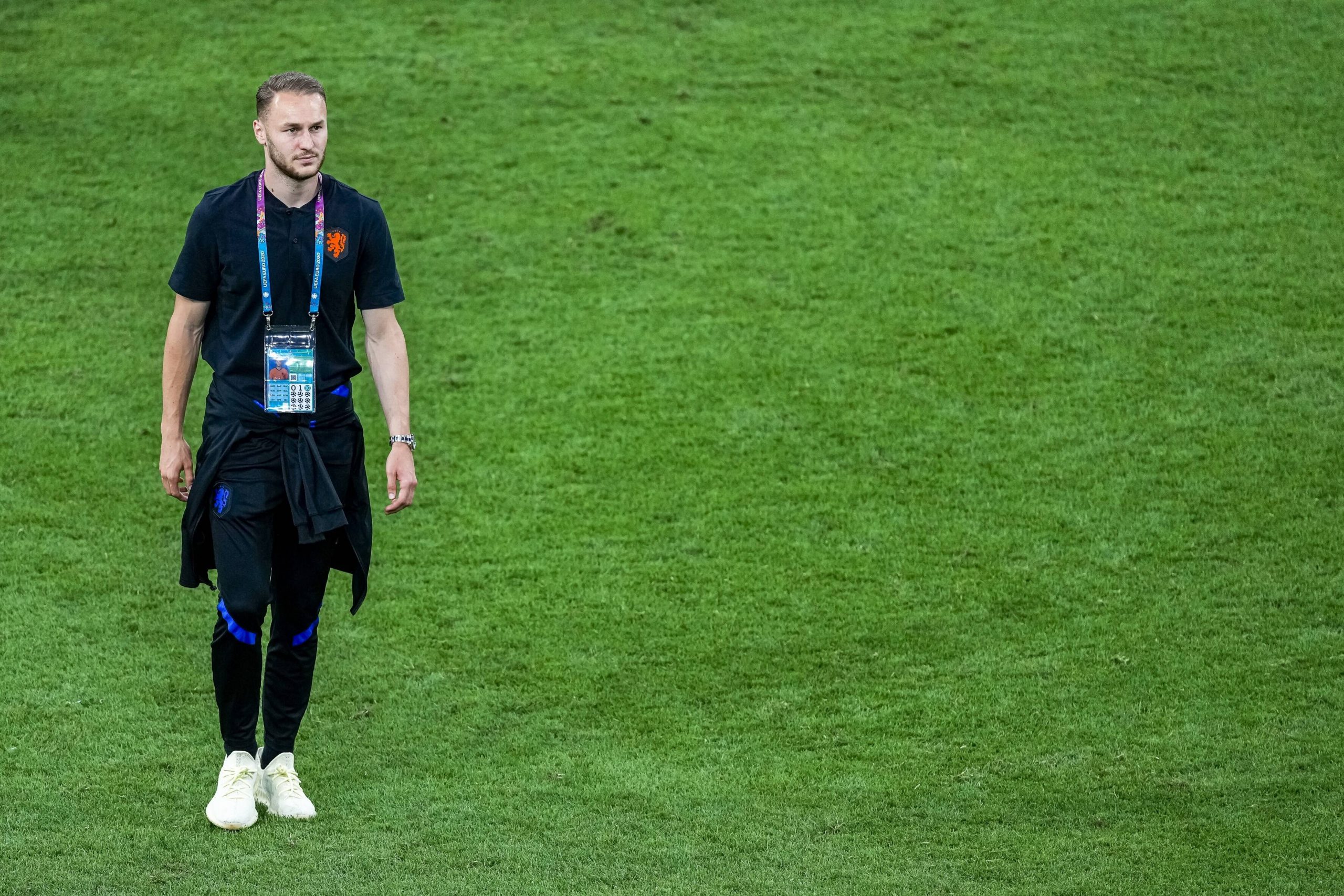 Foot Mercato reports that the Ligue 1 side have already submitted an opening bid for the player, who is contracted to AZ until 2023.

It is currently unclear whether or not the offer is going to be accepted.

Serie A side Atalanta are also in active talks to sign the player.

This is the latest indication that SRFC are indeed preparing for the departure of Eduardo Camavinga (18) who has so far refused to sign an extension, with his current deal expiring in under 12 months time. PSG and Manchester United remain interested in the French international teenager. They need to in theory replace the Frenchman and Steven N’Zonzi, who was the starting defensive midfielder but who has left following the expiry of his loan from AS Roma.