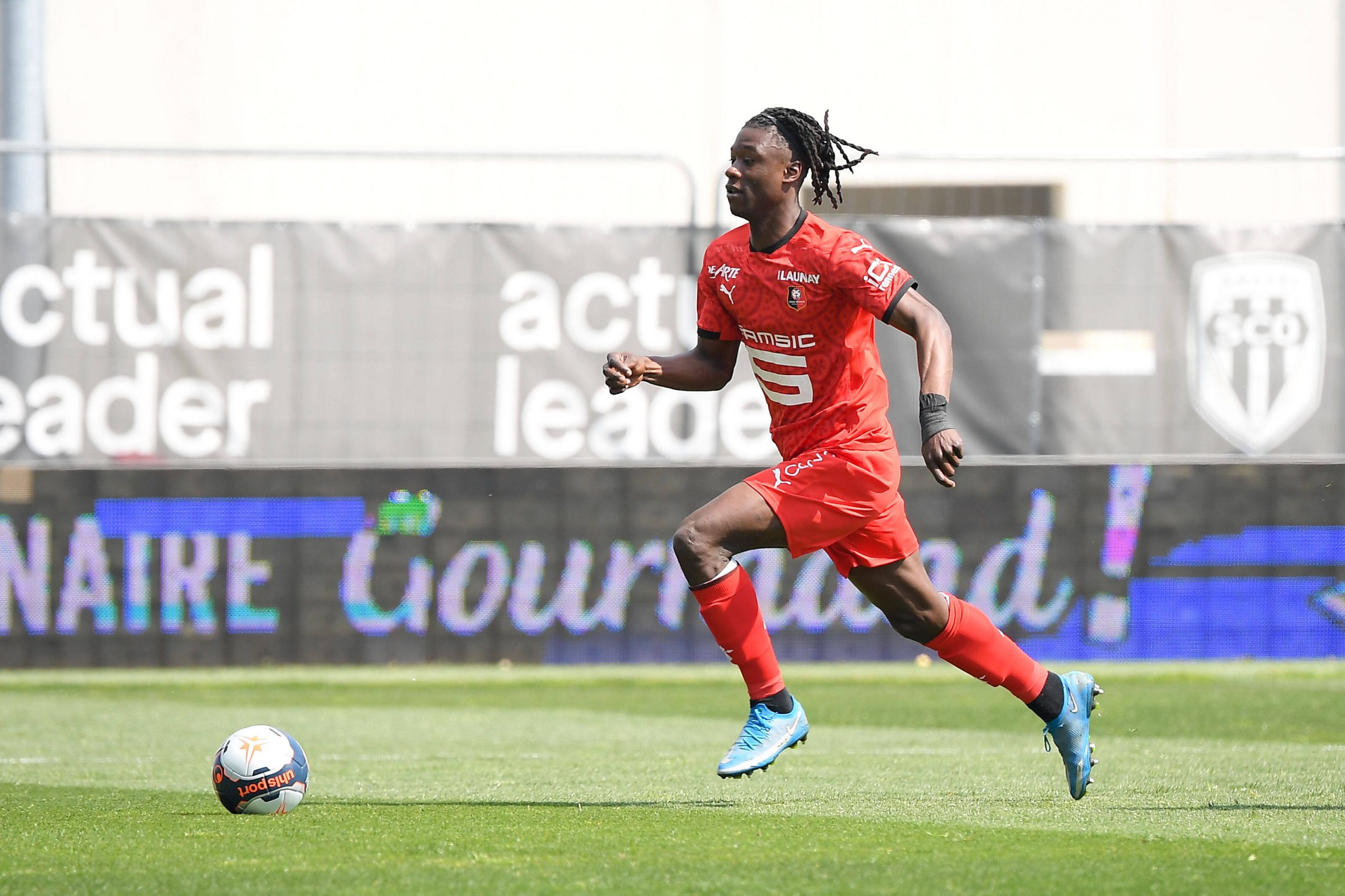 The future of Rennes midfielder Eduardo Camavinga (18) remains in flux as Rennes president Nicolas Holveck told RMC, stating that many possibilities remain and little has been decided.

“Discussions are still ongoing, everything is open, either for a departure during this transfer window – if an offer satisfies everyone – or to extend [Camavinga’s deal],” Holveck said. “He won’t leave for cheap, we’ve had a lot of discussions but nothing is complete one way or another.”

Talks over Camavinga’s future had reached something of an impasse of late with PSG the player’s preferred destination but he remains behind Paul Pogba in terms of the Paris club’s priorities.