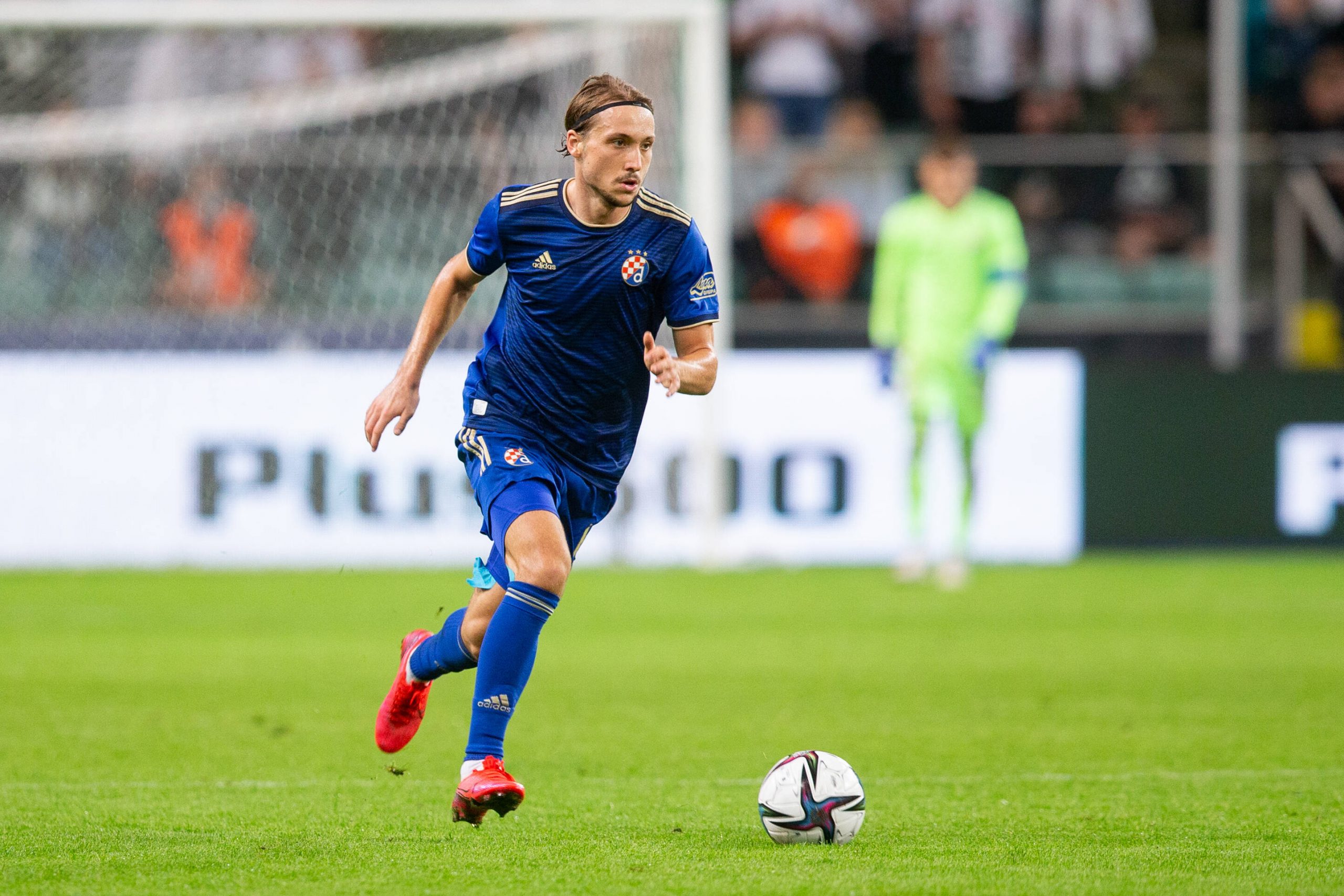 RMC Sport report tonight that Rennes are closing in on the signing of Dinamo Zagreb attacking midfielder Lovro Majer, in a deal which estimated to be at the €15m mark –  €12m as an initial fee and €3m in bonuses.

The 23-year-old has been with the club since the 2018-19 season after joining from Lokomotiva Zagreb, and now looks set to make a move to Ligue 1, with Rennes reportedly moving quickly to wrap up the transfer.

Majer has won the league title in all three of his seasons at Dinamo – scoring seven goals and making nine assists last year – and has earnt one cap with the senior Croatia national team.