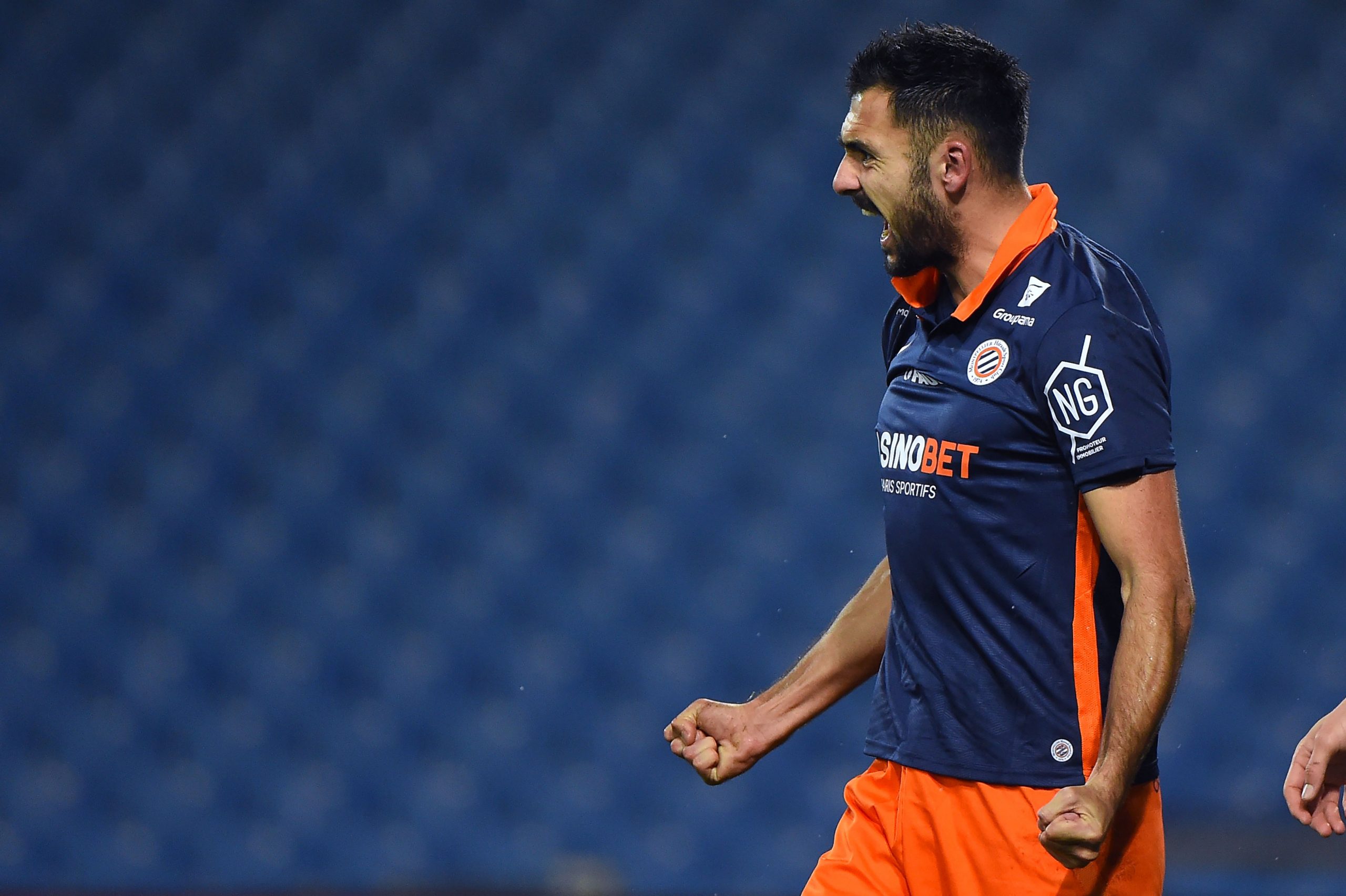 The transfer fee will be set at €18m, including add-ons, although a transfer is now subject to the Brittany club reaching an agreement with the former Bordeaux man.

Lyon had also come in with a €15m offer before pulling out of the deal – nevertheless, a late bid from Sevilla could come in to beat out Rennes.